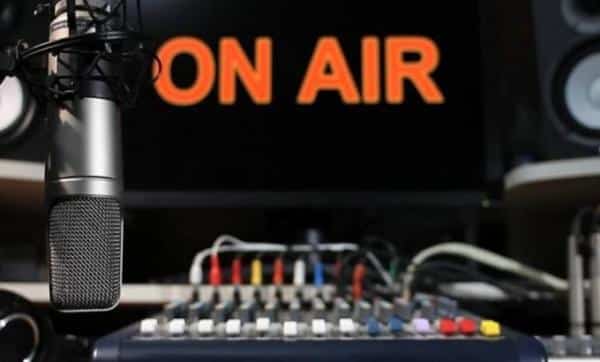 Reports indicate that the deceased committed suicide on Saturday morning.​

A colleague of Mochere confirmed this to Ureport via phone call and Head of radio Egesa Nancy Kwamboka aka Nana Diva stated they do not know what led him to commit suicide.

Apparently, he did not show any sign of depression while at work.

A number of his fans took to Twitter to send their condolence messages and we have sampled a few:

I have never been a fun of Egesa, and so i do not know Okebiro; but from people’s reaction to his death- he must have been an icon. RIP.