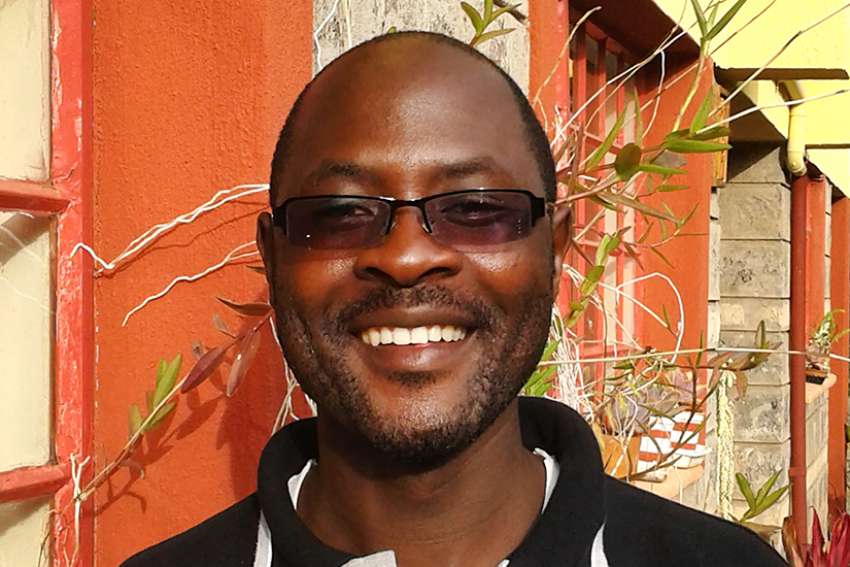 In a statement issued Nov. 22, the bishop said he visited the parish, “and I personally counted 21 bullet holes made on the church building of Kembong where, at time, the priest, the catechist and many Christians were carrying out various activities in the mission compound. The blood of the murdered priest was still clearly seen on the cemented entrance to the church, just at the door. He died right in the house of God, and it is our prayer that God, whom he served so well, will welcome him into his eternal kingdom.”

“Eyewitness accounts say that he was killed by government soldiers, who were shooting at random from their passing vehicle,” the bishop said. Another man also was shot.

“The forces of evil are on a rampage against the church of God but, as Christians, we believe in the promise of Christ that the gates of underworld will never prevail over the church,” the bishop said, adding, “We will remain vigilant.”

He called for a thorough investigation and expressed sympathy for Father Ondari’s friends and family.

“We trust that he died doing what he had offered his life for. He was serving humanity far from home and family, but he was one with the people of Kembong, who loved him so well and whom he loved so much,” said bishop.

In July, Father Alexander Sob was killed in Cameroon, and his bishop also disputed reports of a stray bullet. In October, Charles Truman Wesco, a Baptist missionary from Indiana, was killed near Bambui, Cameroon, as he traveled to the market with members of his family.

“Our two priests died in countries that are in conflicts, although this can hardly justify as to why they had to lose their lives,” said Archbishop Martin Kivuva Musonde of Mombasa. He called for investigations into the two deaths.