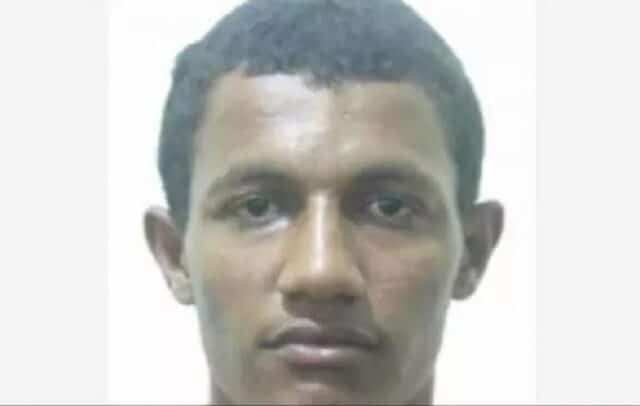 Mahir was identified on Friday as the bomber who blew himself up outside the Secret Gardens restaurant at DusitD2 complex earlier this week.

He launched the attack with six gunmen killing 21 people and injuring many. All the attackers were killed Wednesday morning ending a 20-hour siege.

Police said Muhir’s wife Suhaila Mwalim Bakari was in constant communication with her husband before the attack.

According to the police, Mahir, who was born and brought up in Mombasa, sneaked back into the country from Somalia on January 13, where he had been undergoing training since 2018.

Someone keen to out ICC Kenya witnesses-Bensouda

Ombaka: I Am Not Planning To ‘Dethrone’ Senior ODM Officials

Petitions Filed To Remove Cherera and 4 IEBC Commissioners From Office