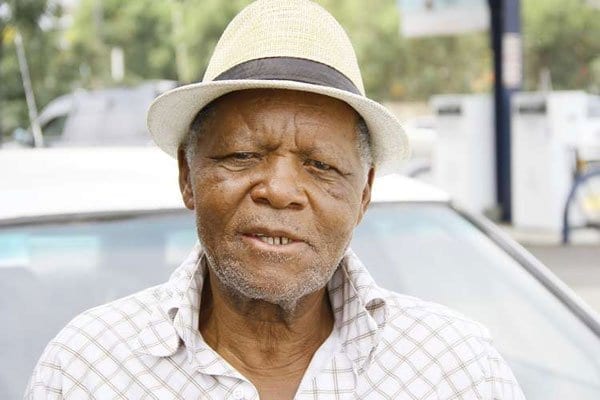 Nation Sport understands the frail Kadenge was admitted to the health facility on Wednesday evening.

“The doctors say it is a stroke and he has not been able to talk for the past two days and we are really praying for his quick recovery,” said his son Oscar.

Kadenge is considered as one of the the most skilful players to have ever played for Kenya.

He featured for the national team, Maragoli United and AFC Leopards as an attacking midfielder.

This is the second time in a decade that Kadenge is suffering a stroke. He has also been unwell for some time, prompting visits from friends and well-wishers including President Uhuru Kenyatta and opposition leader Raila Odinga.

This report happens as a select group of the Kadenge family are expected to travel to the USA on Friday to attend his daughter’s burial.