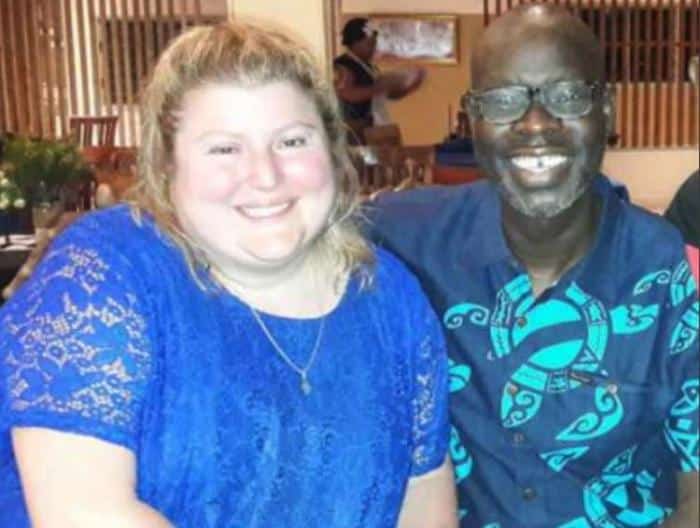 How Monica Okoth Caused Night Drama at Mortuary Over Body: The wife of the late Kibra MP, Ken Okoth, reportedly caused a stand-off at Lee Funeral Home on Friday night.

According to a report by K24, Monica Lavender Okoth arrived at the facility at 10pm and demanded for her husband’s body.

An attendant who spoke to the publication on condition of anonymity revealed that those who had accompanied her claimed that there were rumors that Kibra constituents had planned to block the roads leading to Kariakor Crematorium.

They explained that the move was meant to stop the deceased legislator’s wife from cremating his body.

“Monica’s team wanted Ken’s body taken that night so that they could proceed to Kariokor without the knowledge of the alleged dissatisfied constituents.

“According to them, they wanted by the time the Kibra people were barricading routes leading to Kariokor, the process would have long been over,” the source disclosed.

However, the mortuary refused to release the body since it was late.

Monica was asked to collect it the next day but this did not sit well with her.

They refused to leave and after a 4-hour impasse Okoth’s body was handed to them at 3 am.

K24 indicated that the deceased legislator’s body was not immediately taken to the crematorium. While they left the facility at around 3am, they arrived at Kariakor Crematorium at 7am.

Kenyan man Peter Kigen who resurrected at mortuary is now…