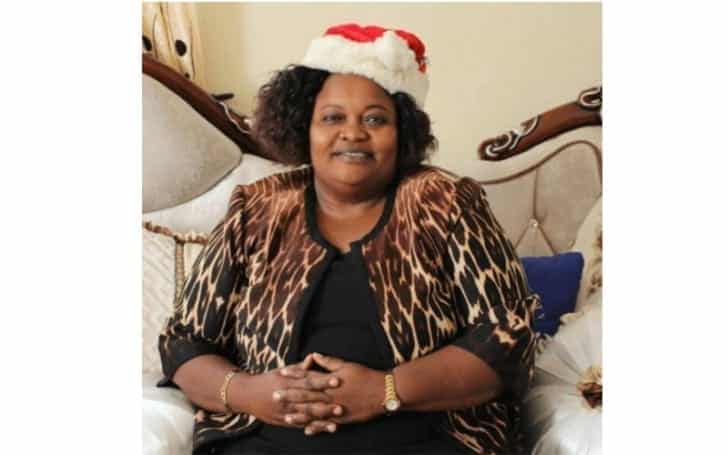 The Woman Rep has volunteered to start a countywide campaign to teach men how to seduce beautiful, grown women instead of defiling helpless young girls.

Museo is not new to dishing out dating tips. Recently, the Seventh Day Adventist family counsellor advised women to go commando to sustain their marriages and stop men from running after girls.

Museo has been holding meetings accompanied by Makueni County Commissioner Maalim Mohammed, with chiefs and locals at the grass-root levels, as a way of fighting defilement cases.

The second term Woman Rep who was involved in an accident prior to the 2013 elections has not been hindered by her disability. She has not only been helping men and women find love and happiness in their marriages, but has also been at the forefront fighting sexual violence against women and children.

According to Museo, defilement and gender-based-violence lowers the value of humanity.

Kenyan doctor honoured for her efforts in helping fight HIV/AIDS