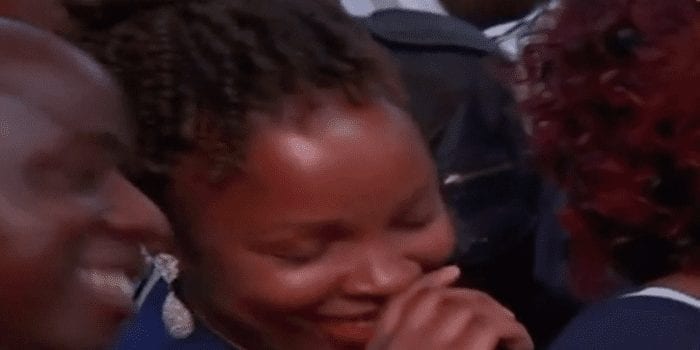 Embakasi East MP Babu Owino’s spouse Fridah Muthoni was at the centre of a hilarious moment at the Milimani Law Courts on Monday, January 20.

Muthoni was in court to support her husband who was charged with attempted murder after the shooting of Felix Orinda aka DJ Evolve at B-Club, Nairobi on Friday, January 17.

In a bid to secure Babu’s release on bail, his lawyer Cliff Ombeta told Judge Francis Andayi that he was a family man with a wife and young children.

The judge was seemingly distracted and asked Ombeta to repeat what he said, prompting Babu’s wife to rise for the Judge to see her.

This prompted Justice Andayi to jokingly commend Muthoni for supporting Ombeta’s arguments as he berated Ombeta for talking about a wife and children he could not see.

“You want to support? That’s good, that’s very good by the way.

“How do you come telling us this man is married with children and we don’t see? What you have not done is to bring the children,” Andayi joked, sending the packed courtroom into prolonged laughter.

Ombeta went on to explain that Babu’s children were quite young and therefore unable to attend court.

“The children are quite young. One is four years and the other one year so we would not be able to bring them to court,” he stated.

Andayi provoked more laughter as he responded by telling state counsel to confirm the information.

The judge later ordered that Babu be detained for seven days pending a ruling on his bail application.

The state prosecutor sought to have Babu denied bail arguing that he could interfere with or intimidate witnesses. 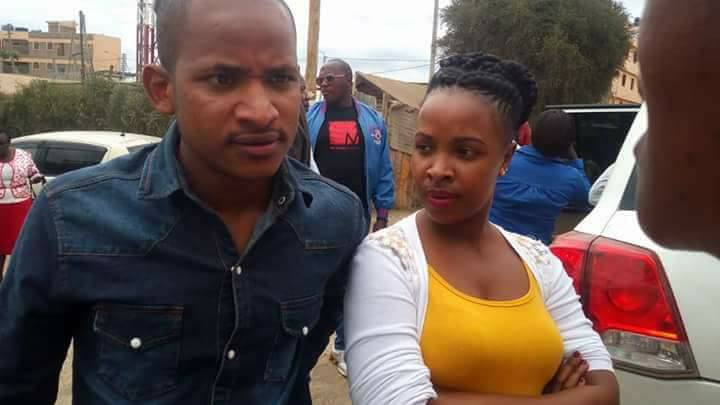