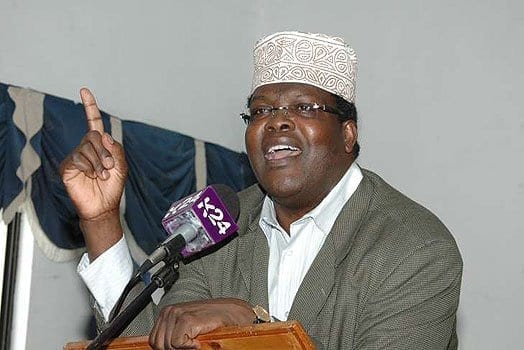 A Kenyan Diaspora leader Mr.D.K Gitau is campaigning against signing a petition to “stop the exile of Kenyan born human rights leader Miguna Miguna” See the message here below:

People lose passports and apply for another one. This loud mouth want us to sympathize with him by mentioning court orders which are against the constitution and only have meaning to few people.

Can the learned friend Mr.Miguna Miguna approach the High commission in Canada to apply for dual Citizen as we are all bound by the 2010 constitution.

If the High Commission refuse to process his documents, then we can sign the petition. We need to see a valid Kenyan passport and not the shredded one as it has already expired.

That is all the Government want to facilitate his return as per court order. No human travels with an ID on international flight. Its E-passport as regular ones WILL EXPIRE this February.

Unity West In Tatu City: The Perfect Environment To Own A Home