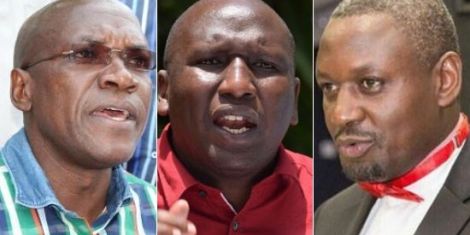 Images of former Sports Cabinet Secretary Rashid Echesa surveying military equipment that have been doing rounds online and even made it to news publications nearly sparked a fight on live TV.

On Tuesday February 18 episode of NTV’s Am Live, an irate Kericho Senator Aaron Cheruiyot threatened to walk out of the panel amidst a debate on Echesa’s military equipment scam.

Amid the debate, show host Debarl Inea had pulled an image showing Echesa and June Ruto surveying military equipment, with a question as to whether it was taken in Poland or was it photoshoped. 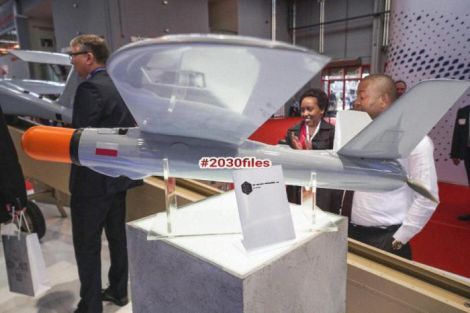 The AM LIVE panel set to debate the allegations of fraud regarding the military arms deal that was reportedly conducted and closed at Deputy President William Ruto’s office.

Pulling out his phone, Cheruiyot showed an image he stated was the original photo and alleged that the image doing rounds was a fake.

He turned his guns to Inea, accusing him of being cheap and stooping to low standards for even contemplating that the image could be actual.

“If you get to the point of picking fake photos, showing it to the country as if this is an original photo. We can leave this show to you, Debarl.

“You are being cheap and I will walk out of this show,” an irate Cheruiyot warned noting that there was an original image at a company’s website which was taken out and Echesa photoshoped into.

The image drew criticism from former Kakamega Senator Boni Khalwale who branded it as fake.

“There is so much fake news that is going around surrounding this scandal, maybe we could only accept after forensic experts have gone through the image,” Khalwale argued. 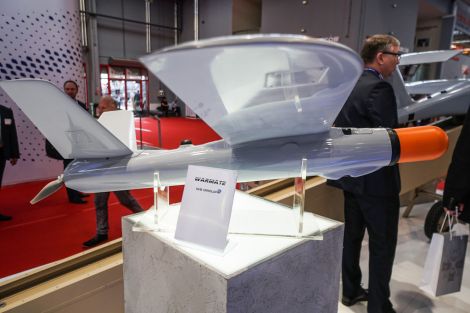 A photo of military equipment that that former CS Rashid Echesa and June Ruto were allegedly photoshopped into.
FILE

Khalwale and Cheruiyot’s sentiments invited criticism from Simiyu who argued that politicians in the country had become followers of a cause that had blinded them.

He stated that a number had been drawn into personality cults that they could not see the wrong done by those they follow or are allied to.

“We in Africa have this problem of falling for into personality cults, and in the process, we become very ardent supporters of certain causes, and we can go to the extent of becoming violent about it,”

Otiende Amollo argued that it was not up to the person showing the photo to prove its truth, rather than the obligation of the one implicated to first deny the allegations, prior to an investigation for certainty.