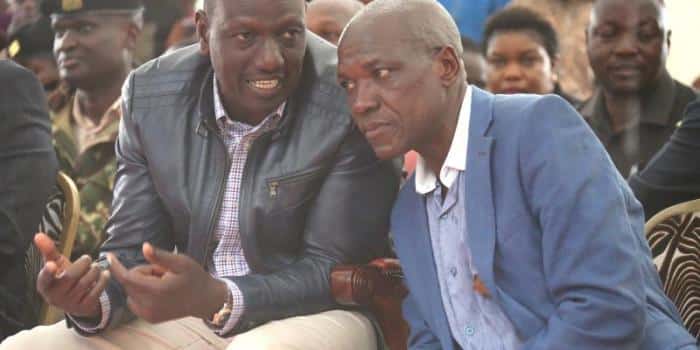 Siaya Senator James Orengo stirred up a storm when he expressed the idea that the ODM Party was looking to table a motion in the near future to impeach Deputy President William Ruto.

His sentiments kicked up a debate as to whether the deputy president can be impeached, with many arguing that it is impossible since he and President Uhuru Kenyatta were both elected as one ticket.

The Constitution of Kenya however, provides a clear view of the grounds in which the deputy president can be impeached.

According to Article 150, the DP can be impeached on grounds of physical and mental incapacity to perform the functions of the office. 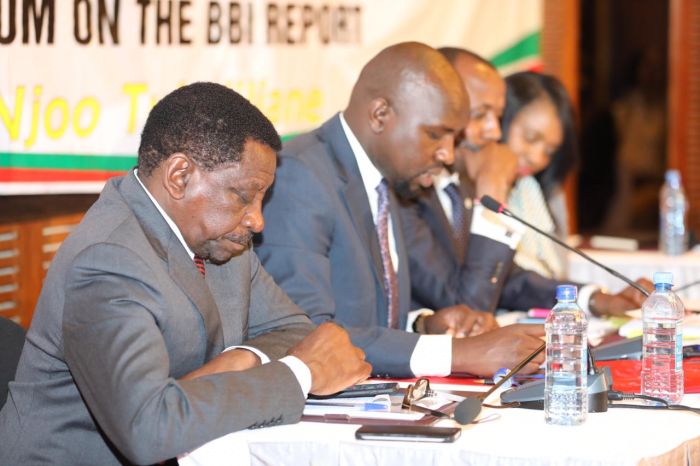 Makueni MP and constitutional lawyer Dan Maanzo told Kenyans.co.ke on Tuesday, March 10, that in the case where a deputy president is impeached, the presidency is not affected, not unless both of them have committed an impeachable offence.

“Does it mean that if the president dies, they die together? A DP can be impeached if there are grounds without affecting the presidency because you are impeached for breaching the constitution.

“Even in the case of a resignation, the presidency cannot be affected not unless he too is caught up in the case of gross violation alongside his deputy. The deputy president is actually impeachable,” he explained.

The DP can also be impeached on the ground of a gross violation of the law or in the case of gross misconduct.

The constitution also provides for the removal of the deputy president in the case where there are serious reasons to believe that they have committed a crime under national or international law.

The constitution further elaborates in Article 149 that in the event that a vacancy arises in the office of the deputy president, the head of state shall nominate a person to fill the vacancy, and the National Assembly shall vote on the nomination within sixty days of receiving it.

It further elaborates that in the event that the person assumes office as DP after a vacancy arises, he or she will be considered to have served a full term if, at the date on which the person assumed office, more than two and a half years remain before the date of the next regularly scheduled election.

The constitution further provides an avenue for the Deputy to offer his resignation.

“The deputy president may resign from office at any time by notice, in writing, addressed to the president and the resignation shall take effect on the date and at the time specified in the notice, if any, or if a date is not specified, at noon on the day after the notice is delivered,” Article 148 (7) reads. 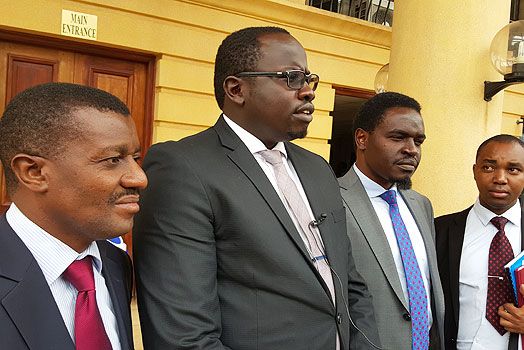