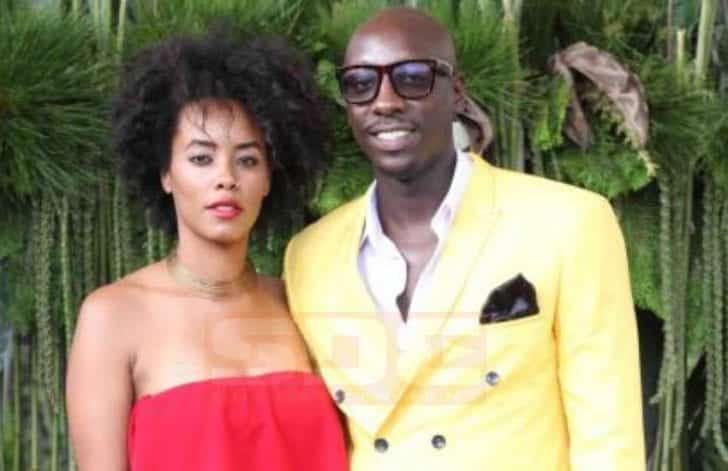 Sauti Sol vocalist Bien-Aime Baraza is a married man after saying ‘I do’ to his long-time girlfriend Chiki Kuruka.

According to sources privy to the top-secret wedding, Bien wedded the Vybez Radio presenter on Friday, March 6, at an invite-only ceremony in Lavington, Nairobi.

For their legion of fans, the union was a highly anticipated affair, closely monitored following its 2019 postponement.

It was expected to take place today – March 7, but it turns out that the Saturday date was a clever ploy by the lovebirds to throw off the prying public.

Guests were reportedly notified of its location hours to the event and phones left at the venue’s reception area.

The fitness trainer who studied philosophy, logic and metaphysics met Bien soon after jetting into the country from the United Kingdom where her family is based and hit it off with him almost immediately.

“We dated for a whole year before we decided to go public about our love affair. The only reason we decided to go public was for people to see that what we have is real. We did not want to go into stories of cheating, neither did we want to let people start suggesting that either of us had gotten a “sponsor”,” said Chiki three years ago.

She was introduced to Bien at a club by fashion designer Emmanuel Jambo and at first, had no clue how popular Bien was in Kenya.

“I loved him for who he is, not because he is a celebrity and he knows that. I do not really get worried thinking about the girls who throw themselves at him. Besides, before I started dating him, I knew his showbiz lifestyle and I did not come to change him. I trust him. Besides, I meet as many men as he meets women but we stay faithful by choice. When people attack us, I just feel sad for them because Bien and I will still go to bed happy,” she added. 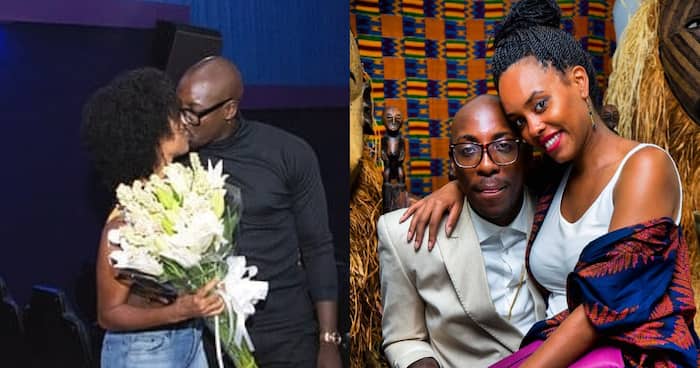 Commenting on their 2019 aborted ceremony, Bien explained that it was postponed for reasons beyond their control.

“There is no time as the year has already come to an end. Sometimes people need to change their mind and we decided to do it at a later date. Those were Chiki’s plans though. I told you if I was given a chance I would just call people ask them to meet us somewhere and watch us say ‘I Do’,” he said in August that year.

He hired an entire cinema, went down on one knee and popped the question to the Nigeria born beauty in the presence of close family and friends.

“I was not expecting this at all! Hiring out a cinema, all my family and friends involved. Thank you, thank you. Easiest yes I’ve ever said. To my hommie, my best friend and sh** my fiancé, I love you,” shared Chiki after the engagement.