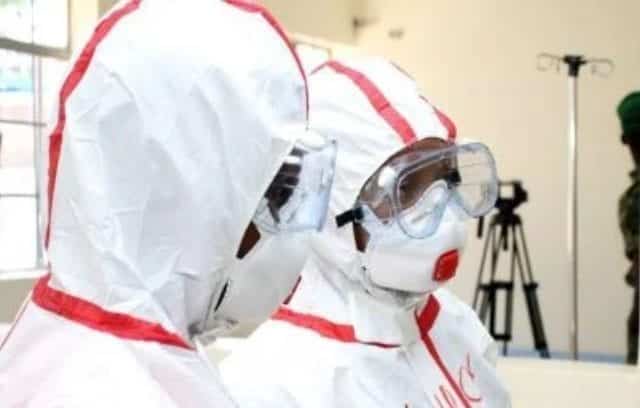 South Sudan is planning to deport two Kenyans who tested positive for Corona virus back home.

Nairobi News has established that a task force formed to deal with the pandemic in South Sudan resolved to deport the two and plans to contact Nairobi on the same.

The meeting was held on Saturday 18, and was chaired by First Vice President Dr Riek Machar.

In a statement seen by Nairobi News, the task force stated it would seek a special permission for “the Kenyan Embassy to land Aircraft 5Y-HOT CARAVAN C208 at Juba International Airport and that the pilots should remain onboard all time.”

Kenyans Raise Ksh200K For Mercy Atieno who was Deported From…

Mercy Atis: I was Deported from the US After Serving 5-Year…

The team further stated that it would also talk to the Kenyan Embassy in Juba to land an aircraft operated by the Federal Air Limited to repatriate nine Kenyan Nationals from the country.

In the statement, South Sudan maintained that it had only four confirmed cases of Covid 19.

It will be interesting to see how the Kenya government will react to the said proposals weeks after all international flights were cancelled.

Additionally, Kenya has recorded a number of cases where foreigners tested positive but decided to quarantine them in Kenya and not to deport them.

Interesting:Man named by witness was freed on murder charge

VIDEO: How ailing Congestina Achieng was airlifted from Siaya to Nairobi