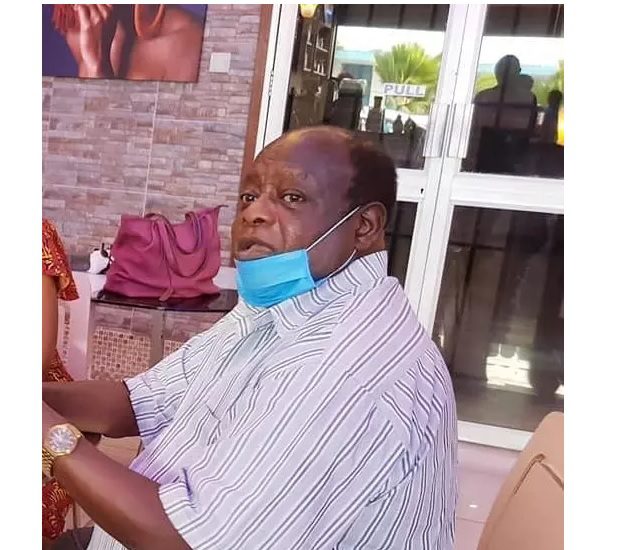 Aziza was admitted to Mombasa Hospital for an unspecified illness.

She was instrumental in Kajembe’s political career, mobilising women to support him.

Aziza was a reserved woman who preferred working behind the scenes.

On Friday, family and friends thronged Mombasa Hospital to condole with Kajembe.

The former MP, who served for three terms, was also heartbroken when he lost Zaharia to illness.

She was the mother-in-law of incumbent Jomvu MP Badi Twalib.

Twalib described the loss of Aziza as a blow to the family.

He described her as a humble peacemaker and a mother figure to many in Mombasa West.

“She was a champion of women’s empowerment,” Twalib said.

Aziza will be buried at the family cemetery in Mikindani on Friday.

The ex-MP is a respected figure in Mombasa and is usually consulted by political leaders on important issues.