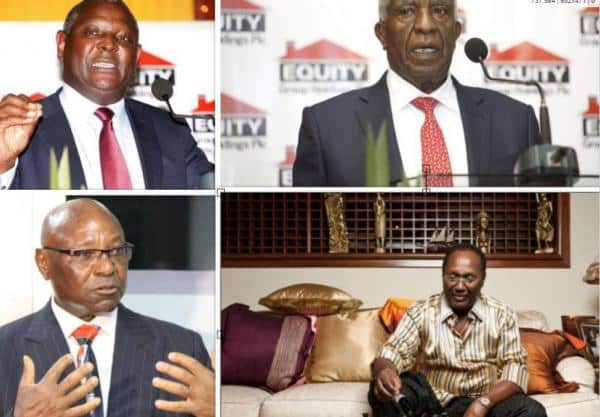 According to the 2020 list of the top 20 richest African billionaires, Egypt and South Africa tied with five billionaires each, followed by Nigeria with four and Morocco with two. Forbes found one billionaire each from Algeria, Angola, Tanzania and Zimbabwe.

Nigeria’s Aliko Dangote was named the richest person on the continent with an estimated Ksh1 trillion in wealth. 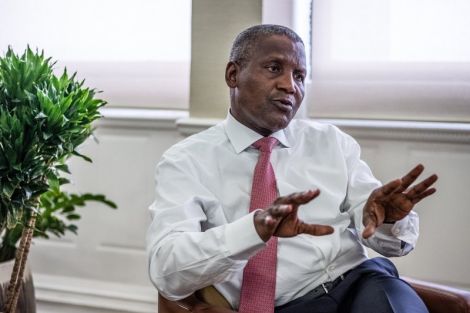 Aliko Dangote, chairman and CEO of the Dangote Group, photographed at his office in Lagos, Nigeria in July 2018
FILE

Egypt’s Nassef Sawiris came in second with an estimated wealth of Ksh800 billion, his most valuable asset being a stake in Adidas valued at Ksh400 billion.

Forbes arrived at the figures by calculating net worths using stock prices and currency exchange rates from the close of business on January 10, 2020.

According to the annual global wealth report released by real estate and investment firm Knight Frank in 2020, ultra high net worth individuals (UNHWIs) living in Kenya reduced from 48 in 2019 to 42 in 2020.

Despite missing out on the Forbes list of top 20 richest Africans, Knight Frank ranked countries in Africa based on UNHWI population, with Kenya falling behind South Africa, Nigeria and Morocco.

To be considered an Ultra High Net Worth Individual (UNWHI), one’s known assets must be worth at least $30 million (Ksh3 billion).

In contrast to other countries in Africa, most of Kenya’s wealthiest citizens are politicians with a few investors joining them.

Despite the advent of devolution which was supposed to make resources available across the country, Nairobi is still Kenya’s financial capital.

Panic after four bodies are dumped in river beds in Machakos