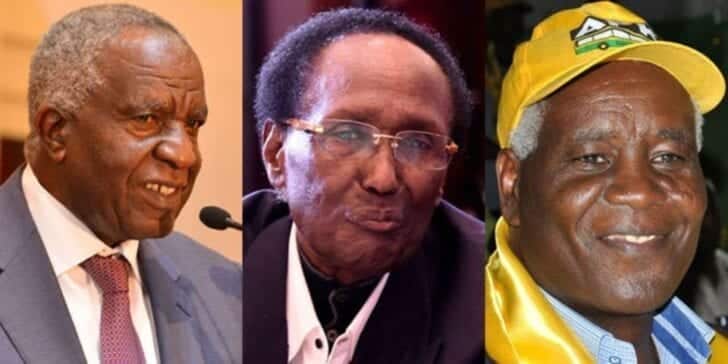 An exclusive club of billionaires in Mt Kenya has played leading roles in presidential campaigns. Their financial muscles were instrumental in delivering the big prize to President Uhuru Kenyatta and his predecessor Mwai Kibaki.

One such powerful lobby that has influenced the region’s political direction is the Council of Eminent Persons.

Chaired by the moneyed Joe Kibe, it draws a majority of its membership from wealthy businessmen in Murang’a County.

It seeks to be the platform that builds broad political consensus, peace, harmony and social cohesion in the country.

In 2016, the group raised funds for President Kenyatta’s campaigns.

The Four Star Emory Hotel in Nairobi’s Kileleshwa has become a favourite retreat centre for these tycoons’ exclusive meetings. It is owned by Lizzie Wanyoike of the Nairobi Institute of Business and Technological Studies.

“In just one sitting, these individuals have the ability to change Kenya’s fortunes if only they were engaged by mindsets genuine to reforming the country’s economy,” says Prof Ngugi Njoroge, a political analyst.