A  Kenya Diaspora News Media  has bought a property in Birmingham, Alabama in cash without getting any mortgage, as it’s the common thing in America.

The owning of a Media House in USA and the same in cash, was purely through the effort of a man with unbelievable story of struggle beginning from his early days in Kenya, earning a living through hard work in coffee plantations, to hawking, earsplitting political campaigns and many not admirable tiresome maneuvers, to one day realizing a dream of immigrating to the USA.

Jeremy Damaris, the President of Kenya Diaspora Media’s story, is not even possible to many for it’s a story of perseverance, insistence, and sheer determination to arrive to where he is today.

Jeremy, together with his dear wife Sally, immigrated to the USA in the year 2015 and like many all go through, it was not a bread and butter story, but within a short period, Jeremy was able to start from scratch the Kikuyu Diaspora radio, which recently went global and was re-branded the Kenya Diaspora Media.

The word compassion may have been created just to describe this true son of Africa as he has many times gone out of his way expressing the same while benevolently responding positively to praiseworthy cases many don’t pay attention to and watch without doing anything to help mankind.

A philanthropist who is definitely on a journey of inspiring and a fulfilling the dreams that brought him to America, while connecting the dots, and networking with those that share common values and unity of purpose, to bring about change to humanity and society at large.

Yes, Jeremy has a special gift that can make us believe in ourselves and together as one BIG family in Diaspora, we can do great things to make sky is the limit statement to appear like an understatement for we can go beyond.

The acquiring of the media house, is the beginning of good things to come and the team that assisted that venture, deserves merit as they have started a journey to shine in the fourth estate to inform and to also continue with their humanitarian missions. 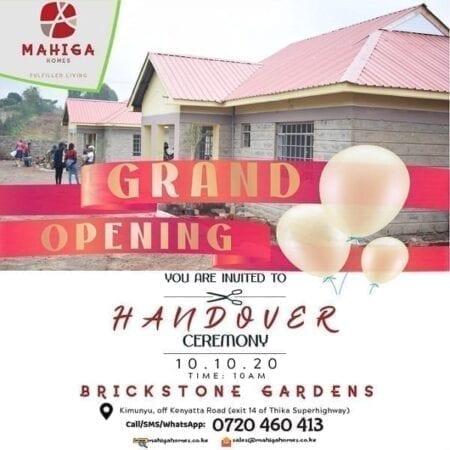