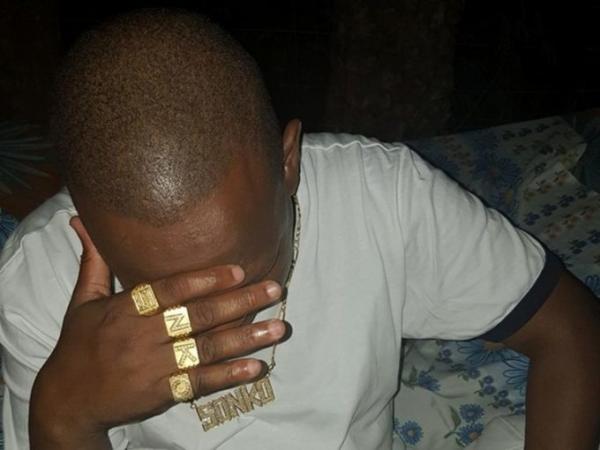 NAIROBI, Kenya Dec 17 – Mike Mbuvi Sonko was sent packing Thursday after majority of Senators voted to uphold charges raised against him by the County Assembly.

Majority of the Senators voted overwhelmingly in favour of all the four charges brought against Sonko which include Gross Violation of the Constitution, Abuse of Office, Misconduct and Crimes against National Law, effectively ending Sonko’s reign after staying in office for three years.

The charges were supported by 27 Senators against 16. Two Senators including Nairobi’s Johnson Sakaja abstained.

“The effect of the vote, is that pursuant to Article 181 of the Constitution section 33 of the County Government Act and Standing order number 75 of the Senate Standing Orders,  Mike Mbuvi Sonko, the Governor of Nairobi County stands impeached,” Lusaka declared at 11.30pm, at the end of the vote.

The vote was largely characterised by the country’s politics, dividing Senators along the Kieleweke and Tanga Tanga brigades leaning towards President Uhuru Kenyatta and Orange Democratic Movement (ODM) Leader Raila Odinga on one hand and Deputy President William Ruto on the other.

Narok Senator Ledama Ole Kina and his Elgeyo Marakwet counterpart Kipchumba Murkomen were among senators who voted to save Sonko and accused the MCAs of being used politically by external forces.

“Both security machinery and resources that are given by the people of Kenya are used to impeach a Governor, then, there is a danger. Today from the witnesses and from the testimonies that we have heard from the County Assembly it is about control of the 10 percent of the country in terms of its economy. It is about power and establishment of the Nairobi Metropolitan Services,” Murkomen said.

Senators who voted against the impeachment motion said the required process was not followed and the accusers were not able to substantiate their allegations.

Senate Majority leader Samuel Poghisio read all the four charges including gross violation of the Constitution, Gross Misconduct, Abuse of Office and Crime against National Law and called on Senators to wisely and justly.

“We shall vote based on evidence that has been presented to us in the last two days, vote without fear of intimidation and vote without favor. I want to ask my fellow senators to exercise their duty. This is your duty and you must act,” said Poghisio

He was seconded by Minority leader James Orengo who reminded Senators that they needed to follow impeachment principles in their decision making.

“This is the only power we have that has remained constant and we should assure the whole country that when we are presented with impeachment cases, we not only give them justice but also follow the principles of an impeachment,” Orengo said.

Sonko denied all the allegations and pleaded with the Senate to dismiss the motion. He accused the MCAs of being driven by malice and political motives.

He accused Minority Leader Micheal Ogada, who moved the impeachment motion, of playing politics in an “elaborate character assassination scheme”.

He claimed the impeachment was mooted after he uncovered a scandal where some MCAs had been siphoning county education bursary funds through a community-based organisation that was registered as a school.

“It is true Mr. Speaker, there are cheques we refused to release because there are some MCAs who opened a fake educational institution at River Road. This has been happening even during the period under my predecessor. I unearthed this scandal in 2018,” Sonko said during the second day of his impeachment trial.

“It is a very sad story. The directors of this fake school were wives and relatives of these MCAs and they were getting cheques from even CDF accounts of various constituencies.”

Following Sonko’s impeachment, the Speaker of the Nairobi County Assembly Benson Mutura will take over for for 60 days before a by-election is held.

This is because Nairobi County does not have a Deputy Governor since the resignation of Polycarp Igathe in January 2018.

NOTICE TO ALL UNIVERSITY LOANEES