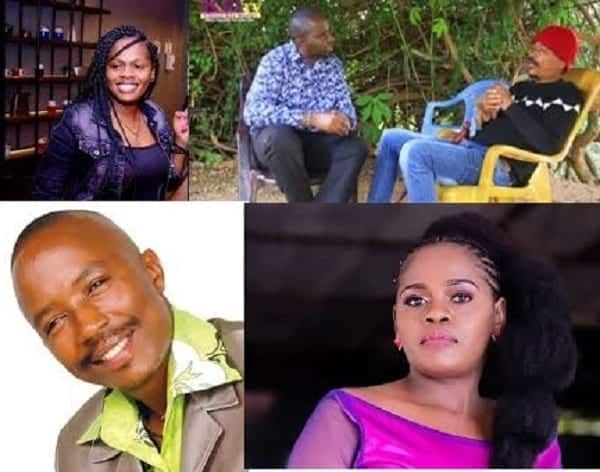 Dennis Mutara is a well known and celebrated gospel music minister in Kenya with huge popularity in the Central region. Of late, there has been a trending interview on YouTube that was conducted by Jeremy Damaris of the Kikuyu Diaspora Media revealing the state of Dennis Mutara which was not appealing. Sorry above video is in vernacular language.

In a recent social media post, Betty Bayo has posted a video of a conversation she had with Dennis Mutara after the viral video. She kicked off by stating that she called Mutara to hear his side of the story and with his permission, she got to share the details of the conversation which is already available on her YouTube channel.

Dennis Mutara disclosed to Betty Bayo that the viral interview was not conducted recently as he is well and sober. Dennis Mutara has also requested Jeremy Damaris to pull down the viral video coz it was not recorded recently.

Kenya Whistleblowers To Be Rewarded For Recovered cash