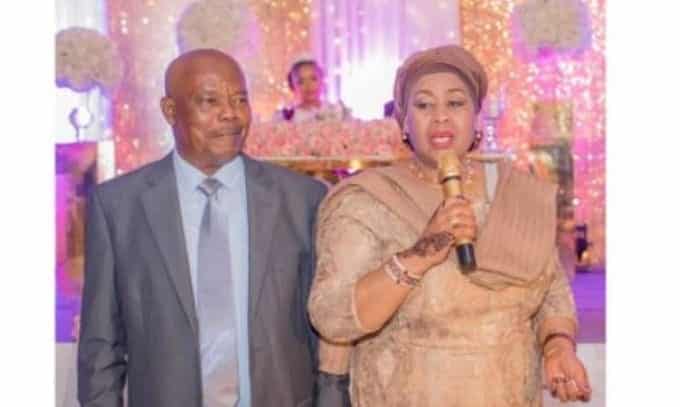 Newly sworn-in Tanzanian president Samia Suluhu Hassan has been thrown into the limelight following the death of her boss John Pombe Magufuli on Wednesday, March 17.

The 61-year-old had served as vice president since 2015 when Magufuli, nicknamed the bulldozer, was first elected into office, is known to lead a private life despite her high profile status.

Suluhu made history when she took an oath of office on Friday, March 19, becoming the first Tanzanian female head of state in the process.

The soft-spoken politician was born in January 1960 in Zanzibar and got married to Hafidh Ameir in 1978.

Ameir is an agricultural academic and the intellectual who has become the first gentleman has been keeping a low profile and has rarely been seen in public with his wife. Ameir and Suluhu are blessed with four children. Their daughter, Mwanu Hafidh Ameir, emulated her mother and ventured into politics and currently serves as a member of the Zanzibar House of Representatives.

Suluhu was born in the semi-autonomous archipelago of Zanzibar on January 27, 1960, and studied economics in Britain. In 1986, she began advanced studies in public administration at Mzumbe University before enrolling in a management course at the Institute of Management for Leaders in Hyderabad, India.

She attended Zanzibar schools and studied statistics at the Zanzibar Institute of Financial Administration before working as a clerk at the Ministry of Planning and Development. She also worked for the United Nation’s World Food Programme (WFP) and then held various government posts before becoming Tanzania’s first female vice president in 2015. Suluhu would serve Mafugui’s remaining term, which started in October 2020, when he was re-elected. Her husband, Ameir, who is public shy, would be expected to feature prominently during her tenure.

Jacob Juma: The Man in the Eye of a Storm