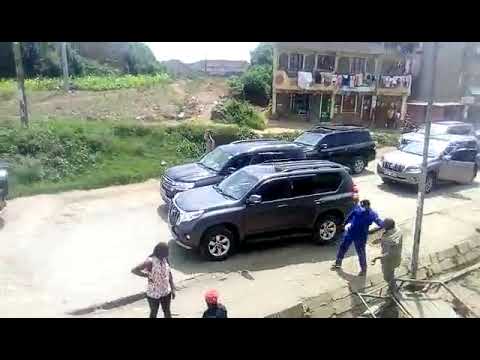 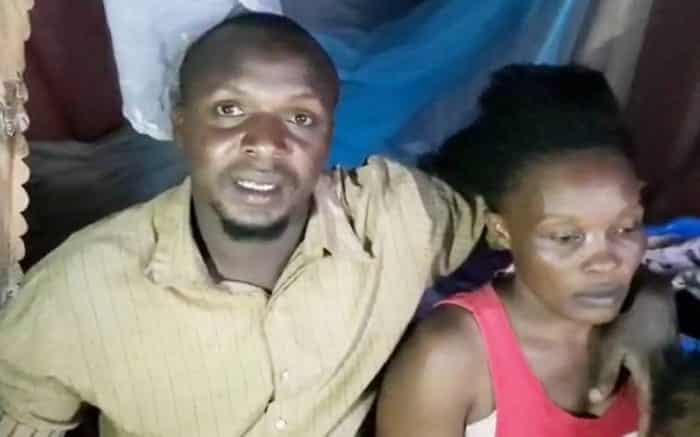 In the last couple of days, Kepher Nyambane has been the talk of town, with people referring to him as “the man who blocked President Uhuru kenyatta’s motorcade in Lucky Summer.

While he maintains that he had no intentions of blocking the President, the 30-year-old father of three says that financial difficulties pushed him to the edge, and he only wanted a word with the President about his tribulations.

Nyambane says that he has been unable to fend for his family, which is on the verge of collapsing.

“It just happened. When I woke up yesterday (Wednesday), I did not even know that the President was going to tour Lucky Summer,” he told The Standard newspaper.

“I have three children, whom I’m unable to comfortably fend for. As a result, my sister took in one of my children. The other one, who was recently sent home for school fees, has reported back to school after her head-teacher watched me attempting to catch the President’s attention due to frustration.”

When Nyambane got wind that the President would pass-by en-route Neema Slaughterhouse, he knew that might be the only opportunity he would meet the President, and grab his attention.

When he saw the Presidential motorcade, he ran to the road oblivious of the danger, but was swiftly pushed away by the security detail.

“That’s when I thought: ‘maybe, today is the day I’d meet him’. When I saw his outriders, I got happy. I knew I was going to catch his attention by all means. I did not fear being run over by his cars,” he says.

“I heard him (Kenyatta) telling his bodyguards: ‘achana na huyo kijana [leave that young man alone]’. He, thereafter, addressed me, saying: ‘tutaongea, tutaongea [we shall speak some other time] before rolling up his car window’.”

After the incidence, many felt the President security was compromised, which was refuted by security bosses in Nairobi.

Nollywood actress, Rita Dominic to star in a Kenyan film