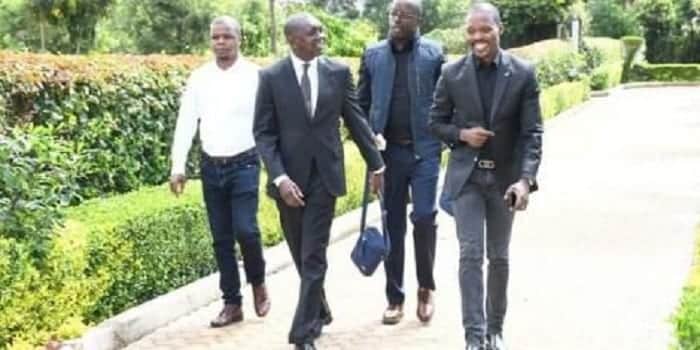 In photos seen by Kenyans.co.ke, the duo, flanked by bodyguards, proceeded to attend a farewell ceremony of the late Gregory Koech in Nandi County.

Further, Odinga junior and Sudi held talks as they both shared a few laughs.

“Commiserated with the family and friends of the late Gregory K Koech in Nandi County. May Almighty God Rest His Soul In Peace. 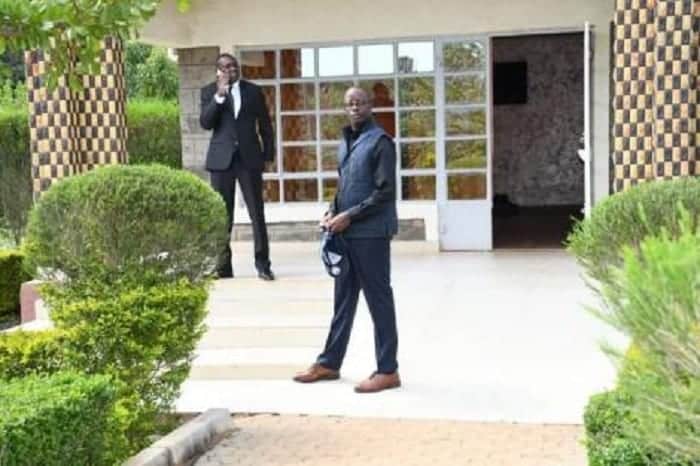 Speaking during the burial ceremony, Odinga junior praised Sudi’s friendship with his late brother Fidel Odinga, who passed away in 2015.

“Oscar Sudi was close friends with my late brother Fidel Odinga and the friendship transcended everything in terms of politics, business, it was just pure friendship, and that’s why I’m here today,” he stated.

A meeting between ODM party leader Raila Odinga’s son and Sudi is uncommon these days as battle lines are seemingly drawn between the two factions (ODM and UDA) ahead of the 2022 General elections.

Raila is heavily touted to be the flag bearer for the party while Deputy President William Ruto has already declared his bid to take over the top seat. 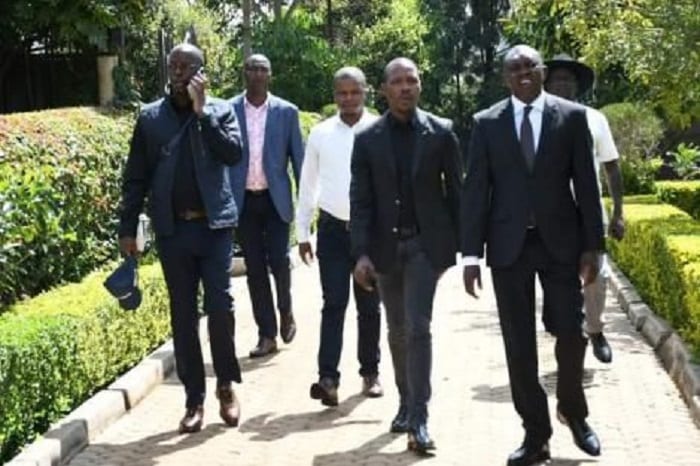 Sudi is a close associate of the DP and a supporter of the United Democratic Alliance (UDA), a political party linked to Ruto.

The UDA outfit, consisting of members of the Tangatanga regime, has touted Ruto as the best candidate to succeed President Uhuru Kenyatta.

This has seen the members of the party tour various counties popularising the DP’s presidential bid.

Edwin Abonyo: Doctors had revealed That Laboso could not survive