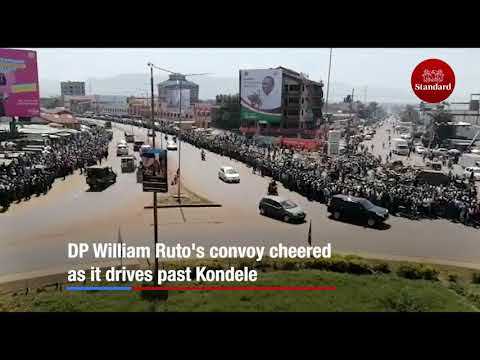 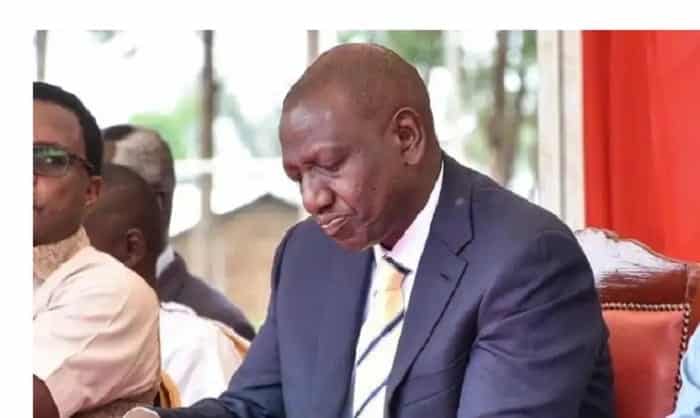 Protocols broken? Kisumu County hosted the 58th Madaraka day celebrations since Kenya got indipendence back in 1963, thanks to our legends who fought for our freedom. President Uhuru was warmly welcomed in the luo Nyanza kisumu, a town that most of them now refer to as “Europe” due to the beautiful outlook of Kisumu town currently. This follows after President Uhuru Kenyatta through his government has built and constructed many things in Kisumu including projects that are yet to be complete. Including ship building, Railway line renovation, Kisumu port and the Jomo Kenyatta International Stadium that just hosted the celebration.

However during proceedings of the celebration, President Uhuru stunned Kenyans by the protocol used, President Uhuru stood and officially invited former Prime Minister Raila Amollo Odinga just after the Deputy President have left the stage. Kenyans watching from all over the country were left at puzzle.

This was first observed from the arrival protocols. Hon. Raila arrived before Deputy president followed by the president of Zimbabwe Hon. Ndasimiye. Citizens were shocked to see unusual protocols contrary to how it should be on national government functions.

Protocols broken?  what happened in Kisumu today during Madaraka celebrations.

Today marks the 58th Madaraka celebrations. Kisumu was privileged to host such a mega celebration in the history of Kenya. Several guests we in attendance including the President on Burundi, President Evariste. Also government delegates were in attendance.

First to arrive among top dignitaries is deputy president of Kenya, Hon. William Samoei Ruto with his Wife the second lady, Rachel Ruto. Moments later the president of Burundi makes a grand entrance accompanied by the first lady of Burundi.

Then Raila Odinga makes his entrance into the stadium.He is welcome by shouting and a loud applause as usual. After sometime The president of Kenya makes his notable grand entrance with his convoy and security men. After the usual is done he joins the guests. He greets them.He bows to his deputy and continues shaking hands. People have raised mixed reactions over this.Is it honor or protocols are broken? What do you think? 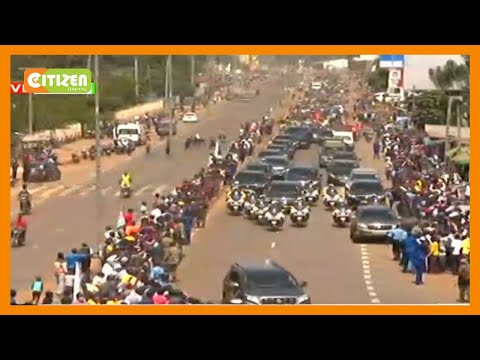 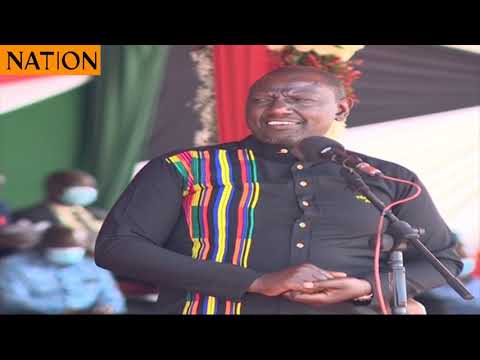 10 Things You Did Not Know About millionaire Paul Kobia