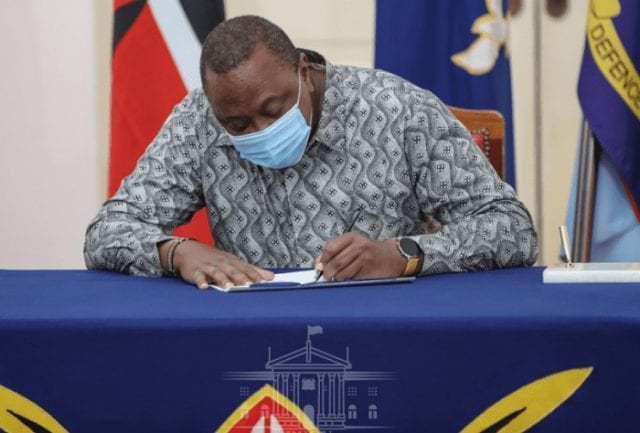 President Uhuru Kenyatta has finally appointed the judges who were recommended by the Judicial Service Commission (JSC) more than two years ago.

In a Gazette Notice dated June 3, the Head of State appointed 34 judges from the 41 who had been nominated by the JSC.

The nomination of two other candidates; Makori Evans Kiago and Judith Omange Cheruiyot, was also declined.

The names of the rejected candidates have been referred back to the commission.

Here is the list of the 34 judges who have been appointed: