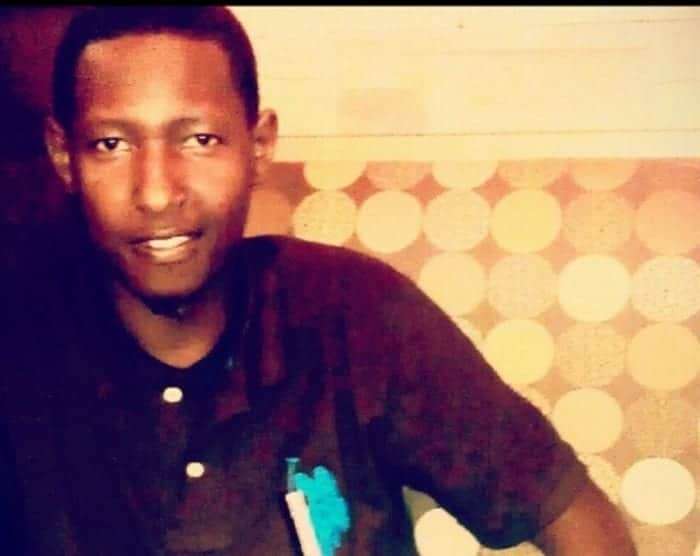 A family in Kenya might end up never seeing the body of their kin who died in the US after they were denied Visa to go and pick his body.

As the family of Evans Gathaga Muhia remains stranded wondering what they can do next after they were denied VISA, they have been receiving constant communication from the US that if they fail to get to Atlanta in five days then the authorities there will bury him.

Evans’ mother Margaret Gathaga was denied VISA by the US Embassy despite proving that indeed she was headed to the US to bury her firstborn son.

Evans who worked as a truck driver is said to have fallen into a river and the family has until July 6, to arrive in the US and give him a decent send-off.

“All I want to do is to give my son a decent send-off and come back to Kenya,” said Margaret.

His death remains unclear and officers in the US are still investigating how he died and his badly mutilated body ended up in a river. So bad is the shape of the body that US authorities said that he cannot be brought to Kenya.

Local media in the US reported that the body was discovered by police in Lithia Springs and it was clear that he never jumped into the waters.

Police are investigating whether he slid into the river since his shirt was found torn and caught by a thicket besides the spring.

Kenyan Lady Christine Babu Passes away while traveling from…

His body was spotted by a fisherman who alerted the police.

A forensic was conducted on his phone and it showed that he last called Bishop Mwawasi who is a church leader living in Georgia.

Contacted, the bishop told police that indeed Evans called him and informed him that he was seeing strange things.

Before leaving for the US, Evans worked as an engineer.