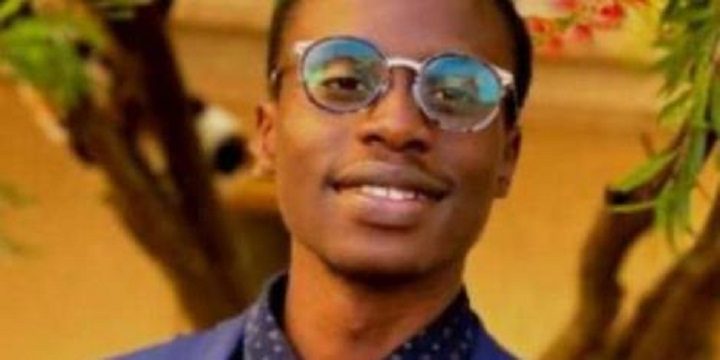 A Kenyan Diaspora man Oduor Abang has Died in a grisly car accident in South Africa. Oduor is a nephew of  Constitutional lawyer Miguna Miguna who live in Canada.

Taking to his social media pages, Miguna stated that Oduor succumbed to his injuries following a grisly accident in South Africa on Wednesday, July 28.

The lawyer added that Abang’ would be buried on Saturday, August 14, in Nyatoto, Lambwe Valley, Homa Bay County.

“So remorseful about the demise of this young man. May he Rest in Peace,” Gombi stated.

“Condolences to his family for the untimely death of their son,” Peter commented.

Oduor’s incident came just a month after a Kenyan man Keegan Oyugi was found dead after a tragic accident.

The Minnetrista Police Department stated that the 26-year-old’s vehicle was found off Highway 101 in Savage.

Oyugi, a renowned basketballer, had gone missing for a period of two weeks.

The family met with Minnetrista Police Department and BCA and confirmed that the car found was Keegan’s car. He was identified as the only occupant in the car.

“As we await formal identification from the medical examiner’s office, our thoughts and prayers go out to the Oyugi family,” the police department said.