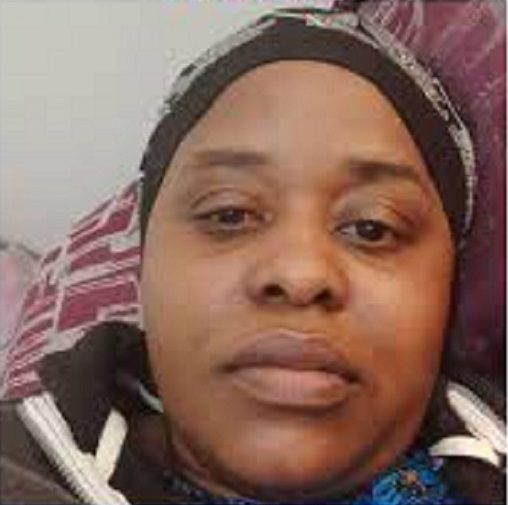 A Kenyan family in Mombasa County, could not hold back their tears of joy as they welcomed back home their kin Francina Magati who had been stuck in Saudi Arabia for two years.

They had endured many sleepless nights over the plight of Ms Francina Magati, a mother of three who left Kenya two years ago for work.

The 37-year-old woman described her life in the Saudi Kingdom as full of regrets.

It all started back in September 2019, when she made up her mind to join other Kenyan migrant workers in the Middle East.

She had failed several times to secure a permanent job in Kenya to feed her children.

“I was almost giving up in my life. I was already late in sending my firstborn daughter to Form One. I started researching on how I would travel to Saudi,” Ms Magati told Nation.Africa

She was successful and through an agency flew out to Saudi Arabia.

“It was all smooth because I was only doing house chores in my employee’s house. I used to get paid enough to send some money back home. Three months later, things took a different turn,” said Ms Magati said.

From working for her employer, she was now required to do house chores in various homes.

“The employer demanded I work in his brothers’ and uncles’ homes and do their house chores too,” she said.

She requested a transfer from the agency’s office and wanted to be connected her to a different employer.

“It was no different from the first house I was working in. The same happened – mistreatment, accusations and allegations that I was a thief were all thrown my way,” she said.

She gave up and went to live at the agency’s offices, waiting to be assigned to her next house.

At the offices, there were three Kenyans and three Filipinos, all complaining about the same problems, including mistreatment from their employers, she said.

“The Filipinos were taken back home with the help their embassy. One of the Kenyans feared they could be jailed and decided to go back to work, while the other Kenyan was considered unwell and was sent back home,” she said.

She contacted her family back home several times trying to find a means to escape the brutal world.

“My brother insisted I stay there and hope for things to start working out in my favour. But nothing seemed to change. I did not want to bother my mother, who was unwell, but I was on the edge of a breakdown and had to call her.”

Her mother, Teresia Mueni, found someone to connect her daughter to a human rights organization in Mombasa, Haki Africa.

“Through the NGO, I was able to find out how much her flight back home would cost me and I started to ask for assistance, but no one wanted to help in any way,” said Ms Mueni.

She said she took out a loan of Sh50,000 and booked her daughter a flight back home.

Ms Mueni thought it was a miracle that her daughter had come back home safely.

“We have seen families receiving their loved one’s in caskets. I’m grateful to God for bringing my daughter back alive and safe,” she said.

Haki Africa officer Mathias Shipeta urged Kenyan embassy officials in the Middle East to support hundreds of Kenyans stranded in the region due to illnesses and mistreatment by their employers.

“Most of the families are now worried while others have received the bodies of their loved ones in a casket. This is a very bad image,” Mr Shipeta said.

A week ago, a family in Nairobi received the remains of what was left of their relative’s body at the airport. She had died under unclear circumstances in Saudi Arabia.

Caroline Aluoch, 24, had been reported dead on May 5.

Ms Aluoch had left Kenya to seek employment in the Middle East after failing to raise her university fees. She was a student at Kisii University.

But an autopsy ordered by her family revealed Ms Aluoch had been tortured.