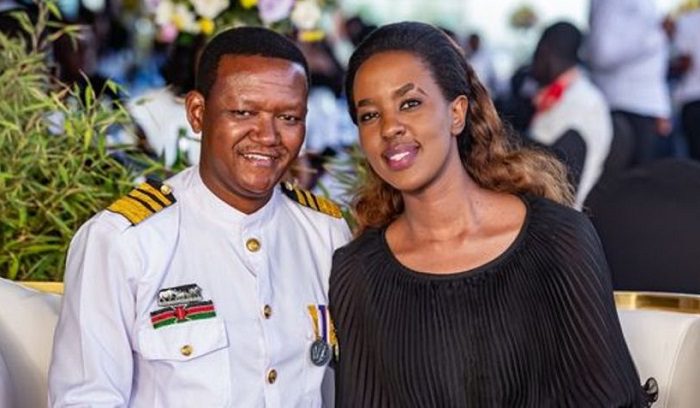 There was excitement on Sunday after Machakos Governor Alfred Mutua reunited with his estranged wife, Lillian Nganga, at his birthday party, a week after the two announced their split on social media.

Dr Mutua had marketed the ceremony, which he held alongside that of Tanzanian bongo sensation Rayvanny, as special, as it was the first birthday he was celebrating his birthday.

The party was attended by, among others, ODM leader Raila Odinga, who revealed he had intervened to ensure that the glamorous ceremony took place despite the government ban on gatherings in the wake of a spike in Covid-19 infections

The 36-year old Ms Nganga stood out since she had worn black to the all-white themed ceremony. She shared the high table with Dr Mutua, Mr Odinga and Rayvanny and occasionally exchanged pleasantries with the Machakos governor. They also offered each other cake, the way love-smitten couples do to show affection, sparking speculation that they could be warming up to each other, again.

“You both look great together, kindly give love another try. Happy birthday,” Linda Otsianda commented on a deck of photos Dr Mutua had published on his Facebook page.

A seemingly relaxed Ms Nganga chatted and took photos with the guests. Observers interpreted her presence as confirmation that the two were still in good terms despite having publicly declared an end to their marriage.

“I am blessed to turn 51 surrounded by family, friends from all over the world and with people who have made a huge impact in my life,” Dr Mutua said in a statement accompanying the photos.

Mr Odinga showered Dr Mutua with praises and wished him and Rayvanny happiness in their lives as he led the guests in singing a rendition of Patty Hill’s “Happy Birthday to You” into the night.

Ms Nganga’s romantic relationship with Dr Mutua came to the limelight shortly after he became the governor eight years ago. Around that time his marriage to Josephine Thitu had hit the rocks. The two later divorced. Throughout his days in political office, Dr Mutua has been seen side by side with Ms Nganga.

“Winds of change blew my way and two months ago I decided to end my long term relationship with Dr Alfred Mutua. We had a good run and I am forever grateful to God he brought us together. We remain friends,” she announced on her Instagram account.

“With this I put down the Machakos First Lady cap-and what an honour it has been to be of service. I will continue to do projects close to my heart, charity work etc. through the ‘Lillian Nganga Foundation’ as this has always formed who I am as a person,” she added.

Although none of them indicated the reason for the eventual separation, Dr Mutua indicated that the relationship has not been all rosy.

“I thank God for bringing Lilian into my life and the many ways we have made each other grow. We have had a laugh and at times a tear but all in all we have been a power couple and very happy. We celebrate life and are pleased that we have reached this decision in a mature, agreeable manner,” he said. 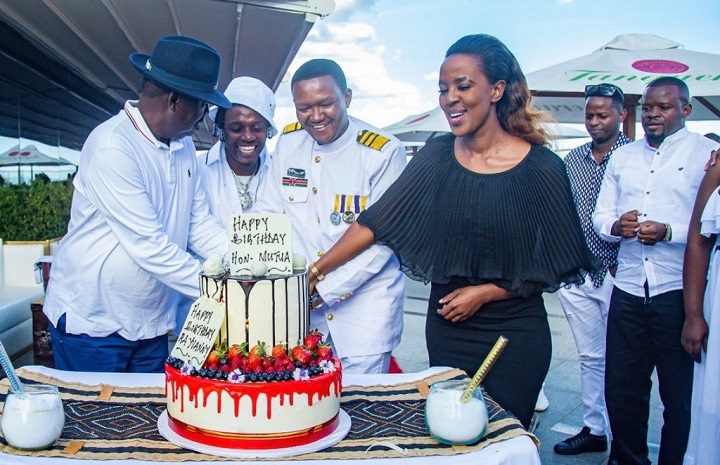 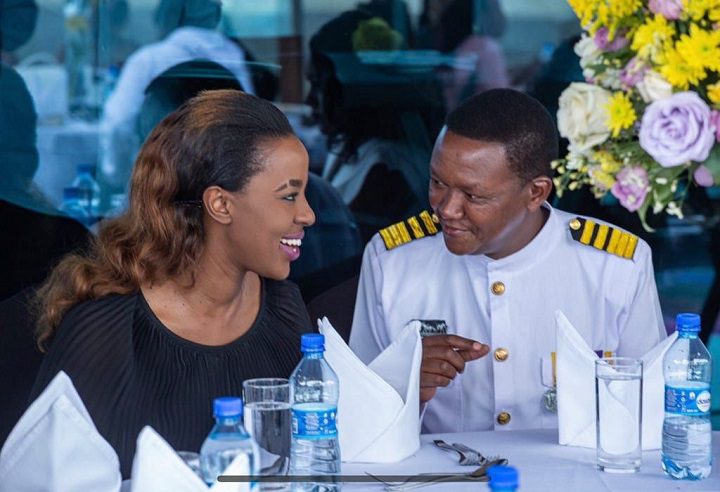 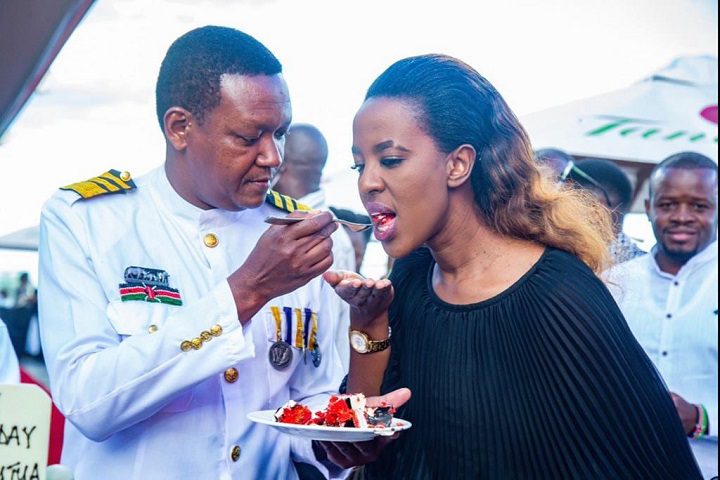 By By Pius Maundu

How to Flourish and get Tangible results