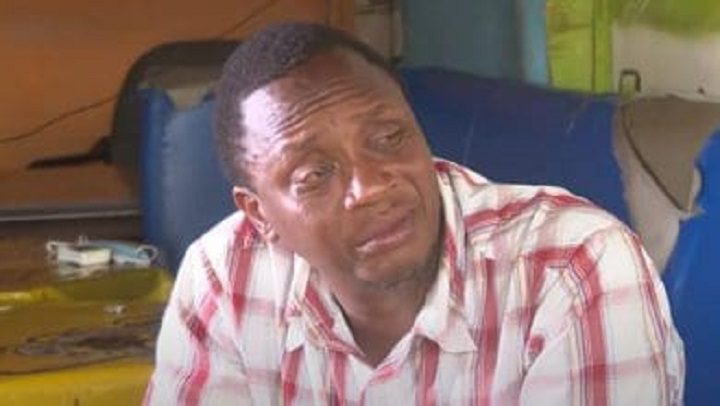 In a candid interview with TV47 on Tuesday, August 24, Gitonga, nicknamed Uhunye, stated that he had not lost hope of meeting with the President’s family.

The Umoja, Nairobi resident added that he still dreams of meeting with ‘his brother’.

“I think he is my brother (blood brother). I do not know yet. I would like to deny but also accept. I am unsure,” stated Gitonga.

He added that his life has taken turns and twists, especially after he rose to fame. The president’s look-alike admitted that he has been grappling with alcoholism and has been in and out of rehabilitation.

Gitonga acknowledged that three months in rehab shaped his life and assisted him to cope with life and pressure.

He also claimed that his 13-year-old daughter was allegedly assaulted sexually by an acquaintance. Gitonga alleged that he reported the case to the police, who are investigating the matter.

The daughter was reportedly taken by nuns who promised to take care of her.

“I never thought anyone would defile my daughter. It really pains me when I think about it. I do not wish anyone plays around with my daughter,” Gitonga stated.