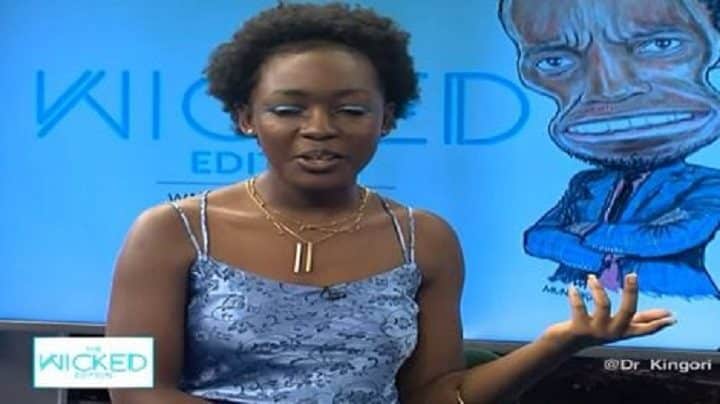 Comedian and online sensation Elsa Majimbo has shared paid tribute to her manager who, she says, contributed immensely to her growth in the industry even though they’ve never physically met.

Majimbo, in a recent interview with Forbes, says stumbled on Mohamed Kheir, whom she refers to as ‘Mo’ on social media.

“Mo was clearly a fan who saw me the way I saw myself, not just for where I was at, but where I could be. He was strategic like me, we set huge goals, and achieved all of them in a matter of months, then set even bigger ones — we are now surpassing those as well,” she explained.

“She was already a fast-rising star on various social platforms. I didn’t discover Elsa, no one did, she made sure the world discovered her. I came along and somehow convinced her that we could do some cool work together.” Kheri adds in the same interview.

To rebrand her into a global icon, Kheri says they remove the words influencer, pandemic, Kenyan, and chips from her profile.

The Death of Hon Dr Wilfred Machage: A Diaspora Tribute

According to Majimbo when she was first approached by Kheri, she trusted her gut.

“I always trust my gut. It’s like a game of chess — some moves can fast-track you to success. Mo wasn’t just approaching it as talent management, he saw me as a global brand, which would move beyond social media. Like me, he knows the importance of building brand equity, so as to leverage it to do amazing things.”

After being approached with many opportunities for TV series and projects, which Majimbo and Kheri turned down, the dream team now has three television projects in development, which they conceived.