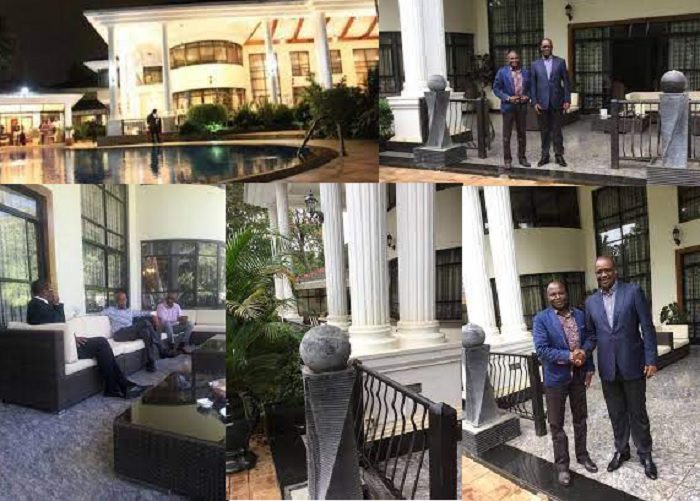 Kingly mansion: Former Nairobi Governor Evans Kidero is known to own one of the most expensive and lavish homes in the country.

The former Nairobi City County boss is a wealthy man as evidenced by the list of properties he is associated with as revealed by the Ethics and Anti Corruption Commission (EACC).

Kidero has in recent years been on the news majorly for the graft charges pressed against him during his tenure at the helm of City Hall.

The anti-graft agency revealed that the governor owns multiple properties from land, apartments, to luxury cars.

On this segment, Nairobileo.co.ke takes a lock at the former Nairobi County boss’ Muthaiga home.

Though the politician’s source of wealth has always been questioned, no one dares question the elegance of his kingly mansion. 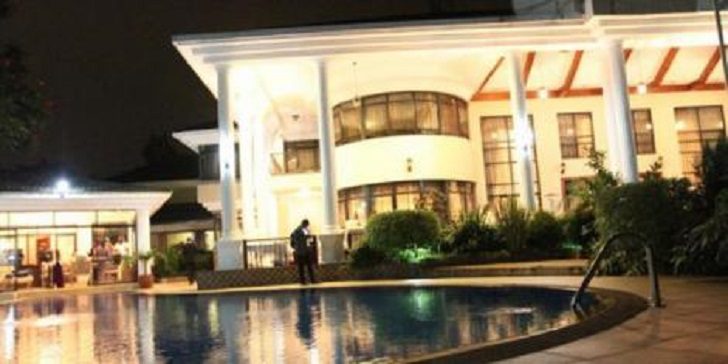 The house sits on over an acre of land in the leafy Muthaiga estate, Kiambu County. The design of the colossal home borrows from Roman architecture, complete with cathedral-themed pillars and very high ceilings.

Kidero’s mansion has often been described by many as one of the most posh homes in the estate, and can only be rivaled by a few.

The compound has a well-manicured lawn with multiple exotic plants that beautify the scenery.

A walk into the compound, one can not miss the brightly coloured bricks marking the walkway across the perfectly manicured lawn, which look like they were laid one at a time, perhaps on a fine summer day.

One of the most common observations from netizens, was how small the two appeared while standing in front of the mansion.

The extremely high ceilings form part of the appeal and charm of the former governor’s residence.

It is believed that high ceilings are related to a general preference for space as well as a psychological sense of freedom.