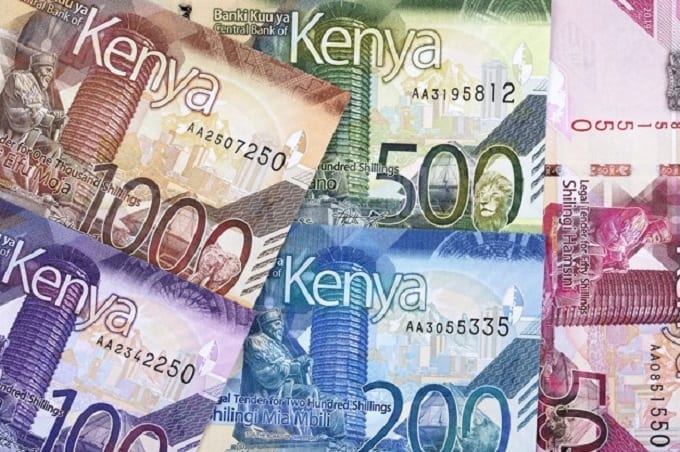 A Swiss Investment Bank’s Research Institute report has ranked Kenya among the top African countries with the richest individuals.

The Swiss Bank 2021 report ranks Kenya fourth in Africa with the highest concentration of wealthy individuals after Nigeria, South Africa, and Egypt.

Credit Suisse’s 12th edition of the Global Wealth Report reveals that Kenya’s total wealth is estimated at Ksh33.8 trillion ($338billion) that is both financial and non-financial wealth as of 2020.

The report further breaks down the wealth per adult to be Ksh1,231,300 million.

The report further ranks Kenya as a middle-income country with a debt estimated at over Ksh7 trillion ($64.22 billion).

The Swiss Bank Report further reveals that Kenya is the most heavily indebted country in East Africa. Every adult in the country is carrying a debt load of about  Ksh57,564 ($523).

“Wealth creation in 2020 was largely immune to the challenges facing the world due to the actions taken by governments and central banks to mitigate the economic impact of the pandemic,” the report stated.

The report further noted that the total global wealth grew by 7.4 percent in 2020 and wealth per adult rose by six percent.

The countries most affected by the pandemic did not fare badly in terms of wealth creation.

Generally in Africa, the estimated wealth per adult barely changed with the exchange rate appreciation accounting for the slight change in wealth in the continent.

The report, however, did not release the names of the richest individuals who made it to the 2020-2021 list.