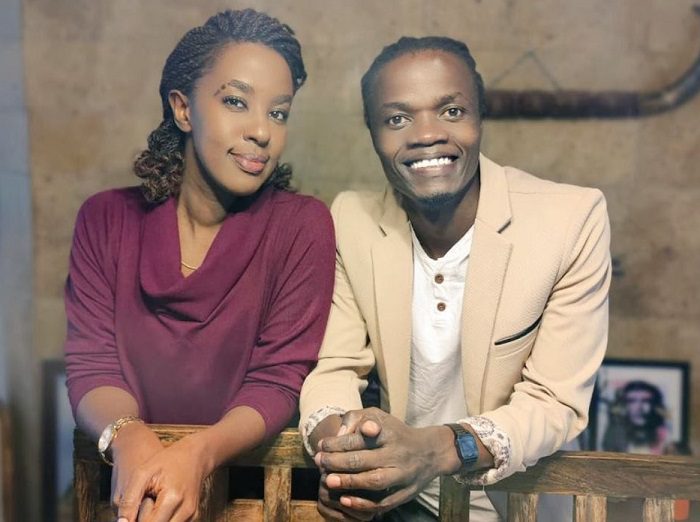 And for good measure, she also posted a picture of herself and Juliani tightly holding each other.

The two were smiling.

In a statement, Nganga officially relinquished her role as the County’s First Lady, while Mutua suggested in a separate interview that he was open to dating again. He also confirmed ladies had been texting him on his social media pages.

At the same time, there are suggestions that Juliani, known for producing hits such as Utawala, Hela, and Niko Juu, has been seeing Nganga for some time.

Just earlier this week, the musician reported to the police an incident where he said an anonymous caller threatened her to stop ‘posting pictures of herself and Nganga’ on social media.