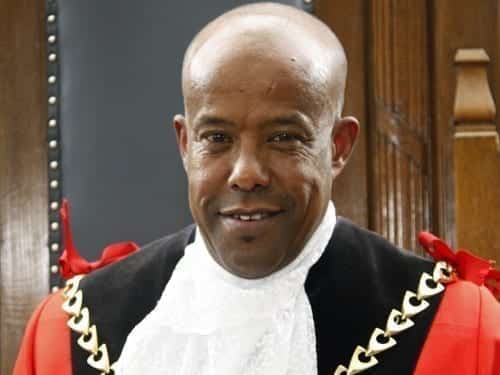 A Kenyan has been named new mayor of Southwark, a London borough. Councillor Abdul Mohamed was announced as the new mayor on Wednesday, May 22. Mohamed, who has a Bachelor of Science degree in Engineering from the University of Nairobi, now becomes a people’s representative of Southwark, one of the largest authorities in the UK with a population of 283,000 and an annual turnover of £1.5 billion (Sh195 billion).

“It is an honour for me to be elected mayor,” he said. Mohamed has been active in the Labour Party for 30 years. Now a British citizen, Mohamed was born in Eldoret town. His grandfather was a well known commercial trader in Kapsowar. Mohammed went to the Af- rican Inland Mission Primary school in Kapsowar before at- tending Alliance High School. After UoN, he graduated from Leeds University as a mining engineer.