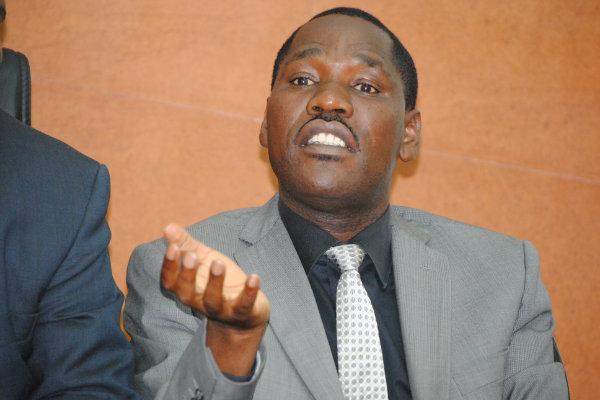 The Council of Governors has agreed to sign the Sh38 billion deal to lease medical equipment to two hospitals in each county.

Chairman Peter Munya said governors wasted time on blame games with the Executive and the National Assembly, forgetting they are “joined at the hip”.

“The signing is a gesture to dispel the notion that the council is opposed to the lease project. I am also going to sign for Meru county,” he said.

“We are not objecting the health equipment. All we are asking for is transparency in the entire process.”

He spoke in Makueni on Tuesday during a public hearing on the possible dissolution of the county.

Munya said governors yet to sign the deal will be allowed to do so; 38 counties had signed the deal by Monday.

Kericho Governor Paul Chepkwony is among governors who signed the deal on Tuesday.

In February, President Uhuru Kenyatta said the government will fund the supply of modern healthcare equipment to each county over the next 10 years.

He said intensive care facilities will also be provided in the project fully financed by the government through the Health ministry.

WHAT A WONDERFUL GESTURE BY PRESIDENT UHURU KENYATTA

US Secretary of State John Kerry visits Kenya next week