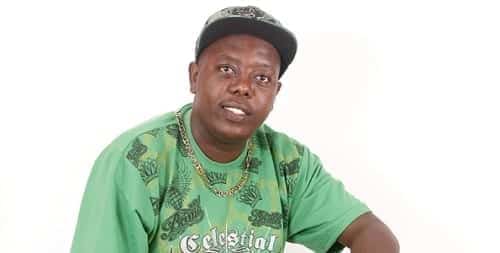 Murimi had been admitted in hospital earlier this year after suffering from a chronic disease. It is not yet clear what he succumbed to.

His last tweet reads, “In need of your prayers friends,” which was on 23th May whereas his Facebook status on 26th May read, “When you walk in the shadow of the valley if death, it’s only the spirit of god that can lead you. Lord reign forever.”

Murimi was well-known for his hit song ‘Ino ni Momo’, which was released in 2011.

His death comes at a time when his fellow artists from River Road defeated their uptown compatriots in the MCSK elections.