8 photos that prove Kenya has been missing a First Lady 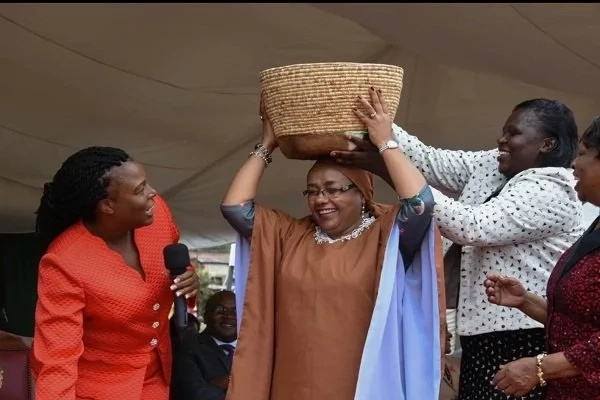 – Kenyan, for a long time, haven’t been involved with the Office of the First Lady much .

– But,  since First Lady Margaret Kenyatta took over the office, She has revived it and now Kenyans are highly involved, a clear sign that they have been missing someone versatile in the office.

All through the years, Kenya has really never got a proper chance to connect with the First Lady’s office.

Until, when her Excellency First lady Margaret Kenyatta came into office in 2013. 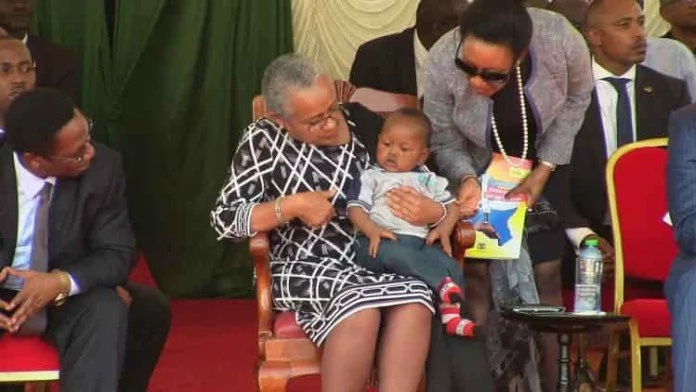 Margaret is an alumni Kianda school, and has been admired for her simplicity in regards to her dressing, nature and manner.

Since Uhuru was elected president, Margaret has been running a campaign to reduce child maternal mortality rates, the campaign dubbed Beyond Zero has raised millions in changing the lives of women.

AUDIO:First Lady Margaret raps MPs for behaving like kids in…

She loves her roots She has really connected Kenyans in very many ways and they love her work and, her fashion style.

Below are some photos that show important Margaret has been to Kenyan citizens in connecting them to the First Lady’s office.

Loves the country’s kids like they are her own

Video:Quincy Timberlake “killed son to save him from demons”

Another Kenyan dies of food Poisoning at wedding Ceremony