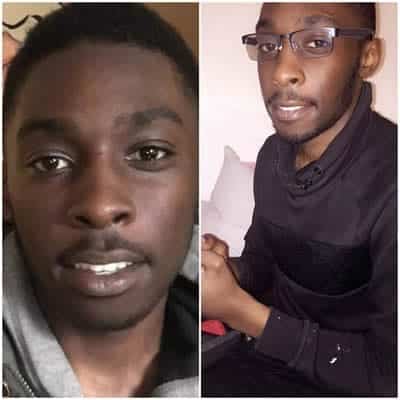 A 20-Years-old Kenyan man who died after being assaulted in George Street, Bridgwater, Somerset, UK has been named. Tyrone Mulinde from London, was found at about 12.30pm on Saturday (October 20) with serious injuries but, despite the best efforts of paramedics, was pronounced dead at the scene.

Officers from The Brunel Major Crime Investigation team continue to investigate the suspected murder. A 21-year-old man was arrested on suspicion of murder and has been released under investigation.

A second man, 46, was arrested on suspicion of perverting the course of justice and has also been released under investigation.

An 18-year-old woman has been arrested on suspicion of murder and is currently in police custody.

A spokesman for Avon and Somerset Police said: “We continue to carry out extensive forensic work so the cordon still remains in place at Dampiet House.

“We would also like to speak to anyone who may have seen anything suspicious at about lunchtime in the area on Saturday, October 20.