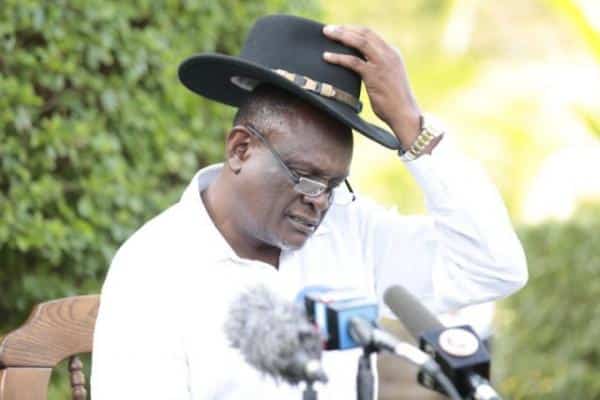 David Murathe is not every Tom, Dick and Harry: Murathe’s dad, the late William Gatuhi Murathe was among the richest people in Kikuyu land in late 1960s and into 80s. He was the proprietor of W.G. Murathe Wine and Spirit, the first black man to run this kind of business in Kenya.

In fact, his father was the sole supplier of these drinks to all state functions, including state lodges, making him among the most silent Kingmakers of his time.

David Murathe is not, therefore, every Tom, Dick and Harry when it come to political networking. He could be the face and mouth of very powerful but silent individuals that are who is who in Kenya.

Remember Murathe was among the university students rounded up by police and locked after the failed 1982 military coup. Deviance is his surname.

PHOTOS:Spike Lee Honors Michael Jackson and Other Fallen Entertainers at the Maasai…