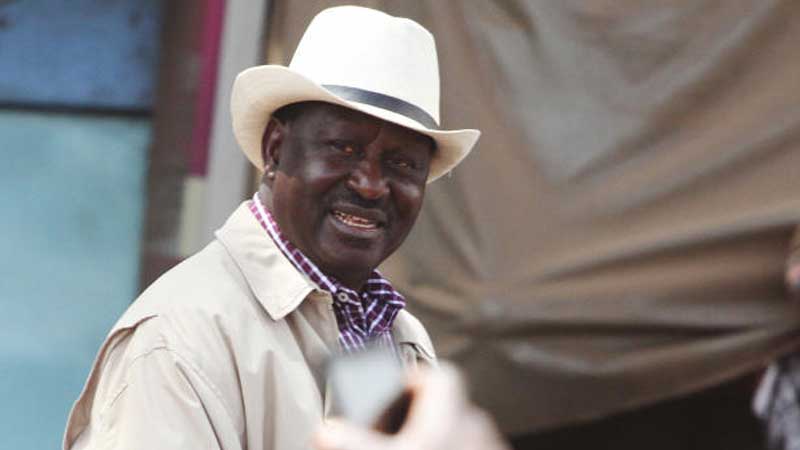 One of them, an Opposition legislator, thought he had all Baba’s attention, but things changed after the handshake with his opponent, a former Baba critic, becoming disturbingly close to President Uhuru’s “big bro”.

The Opposition legislator is reportedly unhappy with the turn of events and has been whining to friends that he hates the “Handshake” and his opponent.

“We had our plans intact until this handshake thing happened and everything has gone with the wind, we have to strategize afresh,” the legislator was overheard telling friends while drowning his frustrations at a city pub. His opponent, meanwhile, is milking the handshake like crazy.

“We don’t know what he is telling him (Raila). He even takes him to church very early in the morning. They are so close and we suspect this has everything to do with 2022,” a source told PowerPlay .