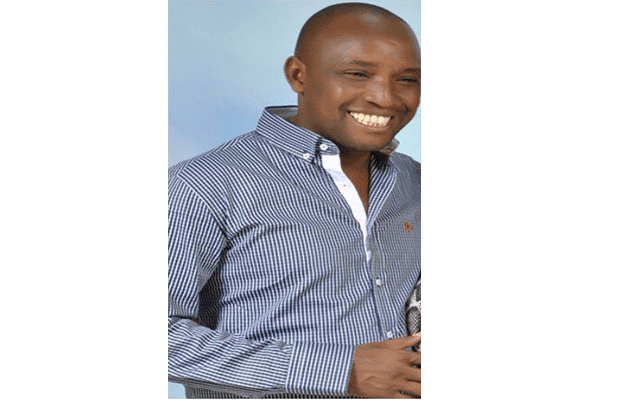 The arrest of Karanja comes just hours after the body of the Tobs Golf Safaris chairman was found in a septic tank at his Kitisuru home.

Reports indicate that homicide detectives will be investigating M-Pesa transactions, messages and other communications between Cohen’s wife Sarah Wairimu and Karanja.

Further, detectives are also investigating why Ms Wairimu described her husband in past tense in a Youtube video she recently shared on her Youtube channel.

This, according to the sleuths, can be interpreted that she knew Cohen was dead.

Karanja and the Ex-MP Ms Wangari are undergoing a divorce.

On Friday evening after Cohen’s body was found, the Directorate of Criminal Investigations Boss George Kinoti said the tycoon was tortured before he was murdered and his body dumped in an underground water tank.

“It is a gruesome murder, they took their time to kill innocent Cohen,” said DCI boss George Kinoti.

“He was bound; legs, hands and neck before he was murdered and then they hid him in an underground water tank. They took their time, ” he added.

Cohen went missing on July 20 after leaving his home in a white car and a briefcase in hand.

According to Ms Wairimu, the golfer was in an unstable state of the mind before his disappearance.

On Thursday, Ms Wairimu who is being held at Lang’ata Women’s Prison told the court that an investigating officer sexually assaulted her, claims state prosecutor Catherine Mwaniki denied.

The court further ordered a mental health examination for the suspect to determine whether she is fit to stand trial.

Earlier it was reported that she had coached her employees on what to tell the police about the occurrences on the day Cohen went missing.

The employees who are now witnesses recanted their earlier statements and gave the true accounts.

Graduate Admissions requirements at The University Of Alabama In Huntsville