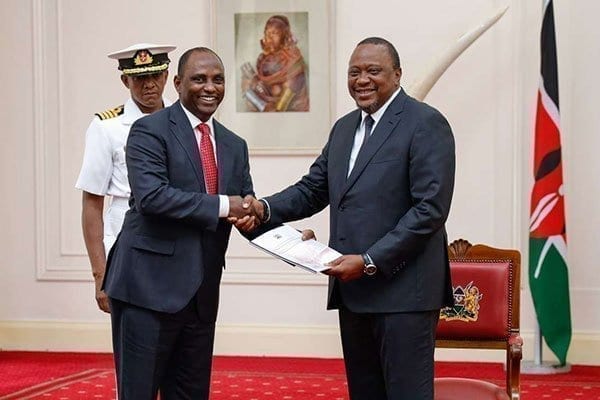 Analysis: How Kenya census results will affect 2022 elections: The census results announced Monday will have a huge impact on the 2022 numbers game, sending politicians eyeing the highest seat in the country back to the drawing board.

While some regions will lose constituencies, others will gain additional electoral areas and representation — a key factor should the country adopt a parliamentary system of governance.

An analysis of the “2019 Kenya Population and Census” report shows more constituencies will join the 27 constituencies that were allowed to exist though they did not meet the population quota in the last boundary review in 2012.

These constituencies will either be axed or protected as they do not meet the population criteria as set out in the Constitution.

Despite being given an allowance of 10 years since 2009 to “increase their numbers”, some of the constituencies whose fate is now in limbo are Lamu East, Lamu West, Mvita, Mwatate, Wundanyi, Voi, Bura, Ndaragwa, Tetu, Mukurwe-Ini, Othaya and Kangema.

While the number of constituencies will remain at 290 — as stipulated in the Constitution — the figures released will result in the alteration of some boundaries, with some counties getting more constituencies.

Article 89 of the Constitution on the delimitation of electoral units notes: “ … boundaries of each constituency shall be such that the number of inhabitants in the constituency is, as nearly as possible, equal to the population quota.”

However, the law allows for a constituency to be less or more than the quota under special considerations based on geographical features and urban centres, community of interest, historical, economic and cultural ties, and means of communication.

What is clear is that the census results will inform a revision of boundaries according to the law, though it remains debatable whether the protected constituencies will be granted an extension.

The review must be done at intervals of not less than eight years and not more than 12 years, but should be completed at least 12 months before members of Parliament are elected.

This means that the review has to be done before August 2021 in preparation for the 2022 General Election, also planned for August.

Last year, the Independent Electoral and Boundaries Commission announced that it will open for evaluation 27 constituencies that did not meet the population criteria in the 2012 boundary review.

The 27 constituencies were in 2009 allowed to exist despite not meeting their various population quotas.

When the constituency boundaries were being delimited in 2009, the formula used was that of the total population divided by the number of constituencies.

A city populated constituency will now have an upper limit of about 230,000 people while those in other areas will have about 115,000 people.