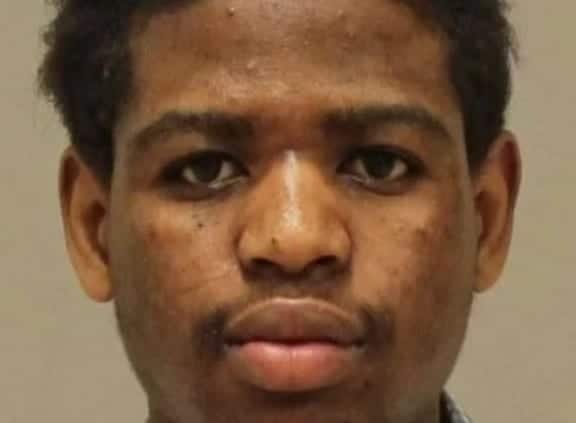 Muse Abdikadir Muse, a 21-year-old Kenyan in the United States faces up to 20 years in prison, a Sh25 million fine and lifetime probation after he pleaded guilty of supporting ISIS.

Muse, according to court records, had originally, in January 2019, pleaded not guilty.

According to the US government, he was intercepted en route to Mogadishu, Somalia where he intended to join the Islamic state on arrival.

The suspect is of Somalian descent but was born in a refugee camp in Kenya.

Two other men, Mohamud Abdikadir Muse, and 27-year-old brother-in-law, Mohamed Salat Haji, were also arrested in the United States shortly after his arrest.

According to the Federal Bureau of Investigations (FBI), all three men had pleaded their allegiance to ISIS through self-recorded videos which were found through Facebook.

The videos were obtained by undercover agents who posed as ISIS recruiters on the social media platform.

Islamic State of Iraq and Syria (ISIS) is a terrorist militant group and formerly unrecognized proto-state that that follows a fundamentalist, Salafi jihadist doctrine of Sunni Islam.