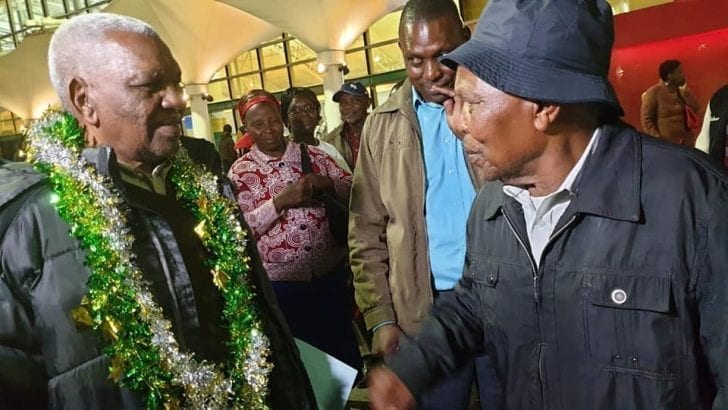 We still have amazing people and true Angels in Diaspora despite all the bad things said about those who voluntarily went to the slave land. Yes, though it is a land considered flowing with milk and honey,those who live it it feels like they are in self enslavement though in many ways better than our mother land that is full of corruption,insecurity and many other elements that you don’t find in Diaspora.

Mrs Christine Muchene,popularly know as “Madame President”,the Founder and CEO of Shiloh Afrique Foundation in Atlanta Georgia,did what others tried before and were unable to help one,James Mugweru,a 1959 Tom Mboya Airlift student return to Kenya after 60 years. 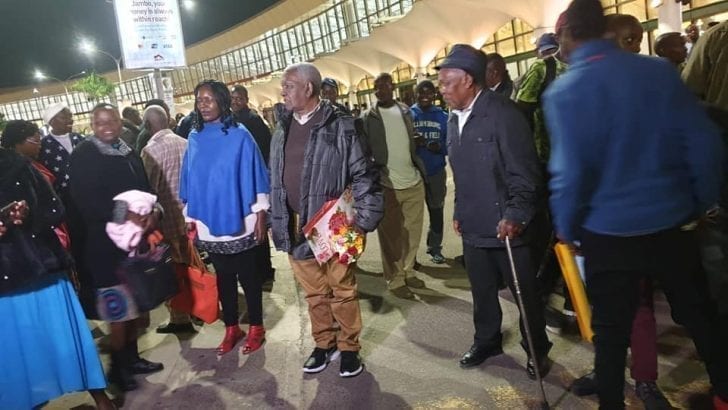 Mr. James Mugweru came to America through the famous educational air lift by Tom Mboya in 1959. He returned to Kenya ONLY 2 times, in 1962 and the last time he visited was 1974. Since coming back after the 2nd visit, he had no commmunication with his family until when Christine Muchene fished him out of a retirement home in Riverdale Georgia.

Christine Muchene says that sometime in March last year 2019, she was approached by a young man in Kenya to help trace his grandfather whom they had never seen but heard he went to America. She used her contacts and traced the now 84 years old man in Georgia. 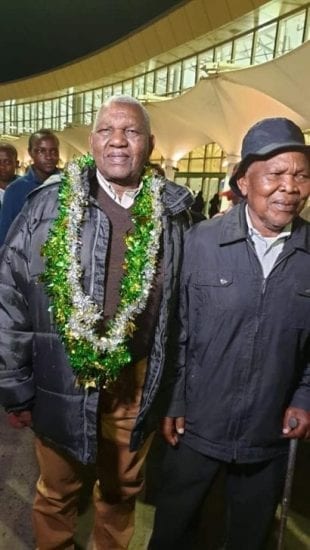 She quickly introduced him to her Church,the Kenyan American Community Church (KACC)  headed by Bishop Dr. GG Gitahi and they were able to fund-raise enough money to buy a ticket for James Mugweru and make it possible for the much awaited  return of lost man.

Mr Mugweru arrived in Kenya on Thursday February 20th 2020 and was met by his whole village who had hired buses to met the lost son of their village.

Upon arrival in the village,it was celebration galore as many people came to see the man that was unknown to many as he left before many in the village were born. 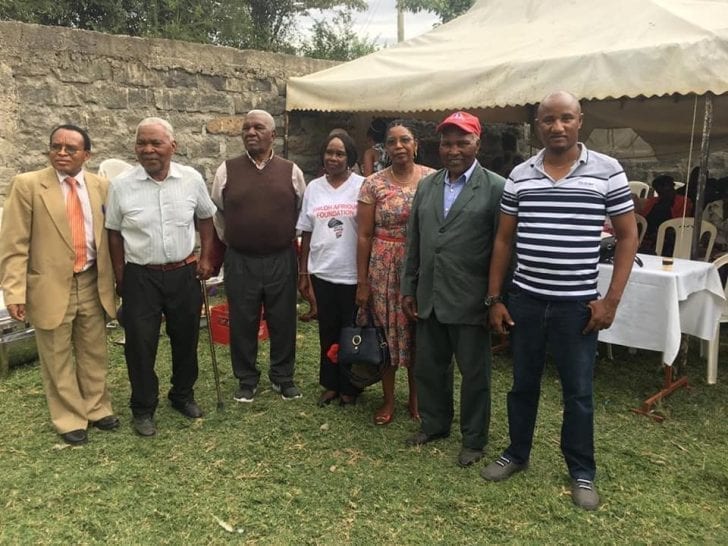 Thank you Christine Muchene for all you do for the Kenyan Diaspora, you are an action oriented person and you make things Happen. 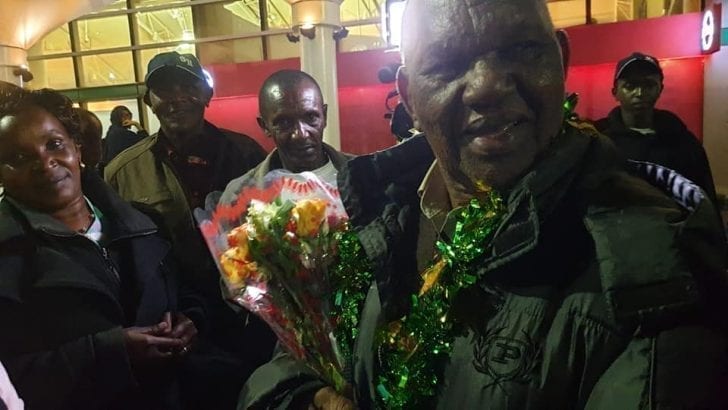 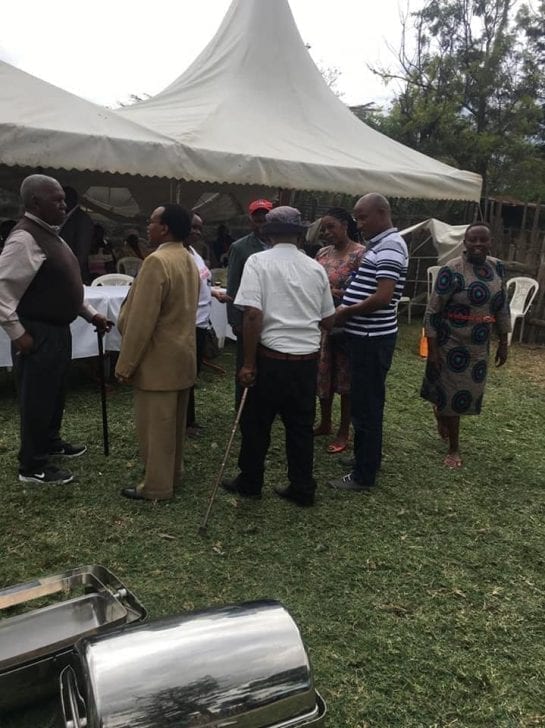 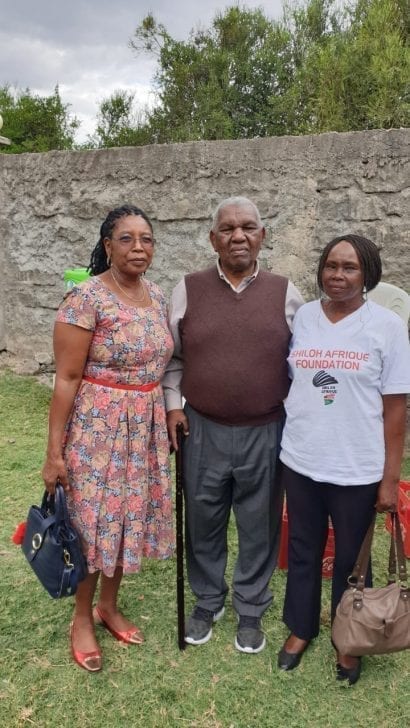 Ababu Namwamba alleges plot to remove him from ODM post

UPDATE-Untimely death of a Kenyan in Birmingham Alabama