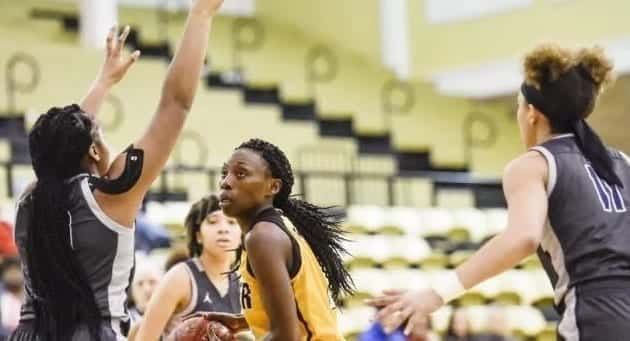 The former Kenya Ports Authority (KPA) star player was then snatched up by the famous Troy women’s basketball team based in Alabama. 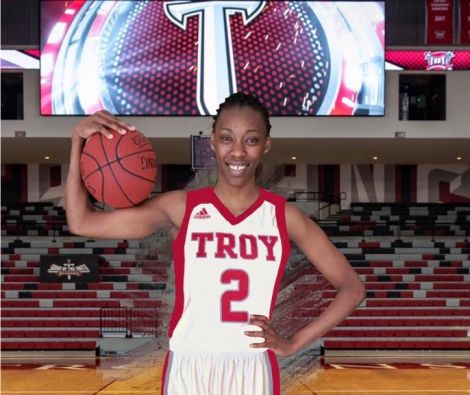 According to data from World Exposure Women’s Basketball, the Kenyan star has been on a remarkable streak, ever since she landed a sports scholarship at Tyler University back in 2018.

During her time at KPA, Adhiambo helped them dethrone arch-rivals Equity Bank Hawks from the 2017 Kenya Basketball Federation Women’s Premier League title at Makande Gymnasium in Mombasa on February 24, 2018.

She scored a game-high 19 points to steer them to a 74-49 win against Equity in the decisive third game.

This resulted in the then 22-year-old being the league’s Most Valuable Player (MVP) in what turned out to be a phenomenal year for the gifted genius.

She also led her former team (KPA) to a fifth-place finish at the Fiba Africa Women’s Clubs Championships in Luanda, Angola, back in 2017.

Interestingly, Adhiambo is an Alumnus of Shimba Hills Secondary School, an institution that is renowned for the high number of girls who land sports scholarships in the US.

During an interview with the Daily Nation back in 2018, the soft-spoken Adhiambo was quick to thank her former high school for helping her realise her dreams.

“I am happy that finally, my dream has come true. When I joined Shimba Hills Secondary at Form Two in 2011, I had a target to follow on the footsteps of Jackeline Wasuda, Josephine, Owino, Brenda Wasuda, Mildred Olumasi, Gladys Wanyama, Beatrice Awino and many more who used the game of basketball at the Coast Schools to land in the US.

“I thank God that my dream has come true,” she stated, going on to thank former Shimba Hills Secondary School principal Robert Aran. 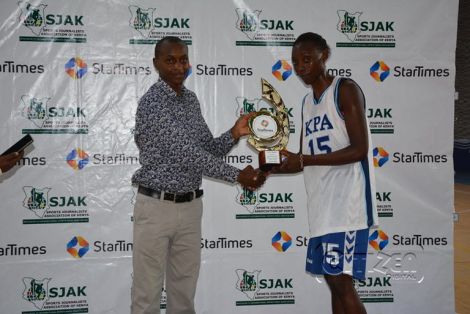