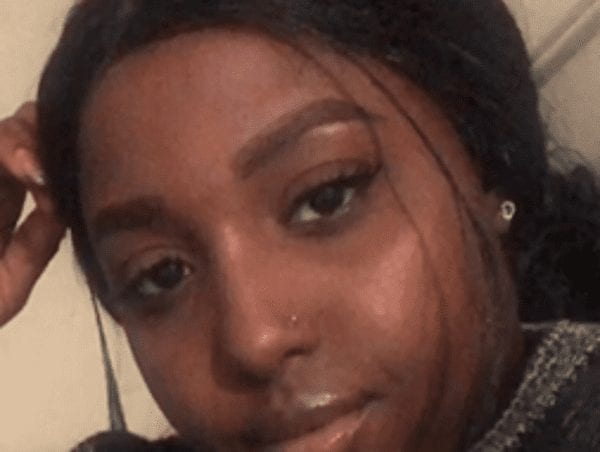 Police  in Chesterfield County Virginia has found the 20-year-old woman Janet Mwai , who was reported missing on Saturday, May 16.

Janet was reported as a missing person after she was last seen by her roommate on Friday, May 15. She had left her residence in her 2017 Nissan.Her family said they had repeatedly tried to contact her but had not gotten any response from her.

On Monday morning, Police announced that they had located Janet Mwai and that she was safe.

No further details of the disappearance have been released.