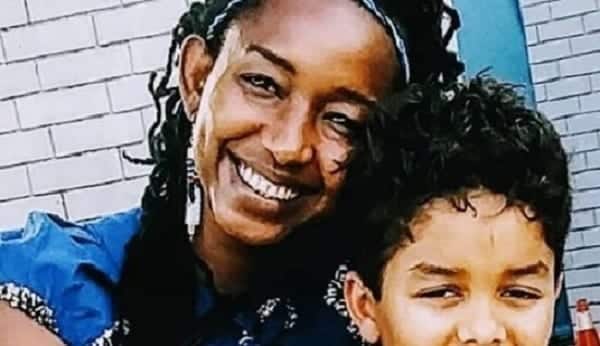 according to the police, a 911 call came in from a person saying they drove into a ditch, their car was filling with water and they couldn’t get out. Police used GPS to  determined the car’s location which was near a condominium complex off Eclipse Circle  just east of Bartram Park Boulevard.

Jane Njeri had recently moved from Washington DC to Florida and had purchased a car to start a new job. “She was a brand new driver who gave us worry sometimes but she needed to drive to work and that car ended her life” said her sister.

Jane leaves behind a  13 year old son who is having difficult time  to cope with the sudden demise of her mother.

A “Bastard” who became somebody: Christine Muchene’s predicament and feelings

VICTORIA RUBADIRI: DAY I ALMOST HAD AN ABORTION

Is tight skirt appropriate for a police woman? Linda Okello

Trump official coming to Kenya with plan to boost US investment