Kenyan renowned comedy trio; KJ, Walter Mong´are and Tony Njuguna have hinted on an upcoming comedy special as their final comeback for their popular show.

Back in the days, Redykyulass was known for its comedy stints which eventually saw it grow popularity and deeply establish itself in the Kenyan art of comedy.

Unfortunately times changed and the comedy scene grew much bigger, with the show facing competition from young and upcoming talents before it became history. 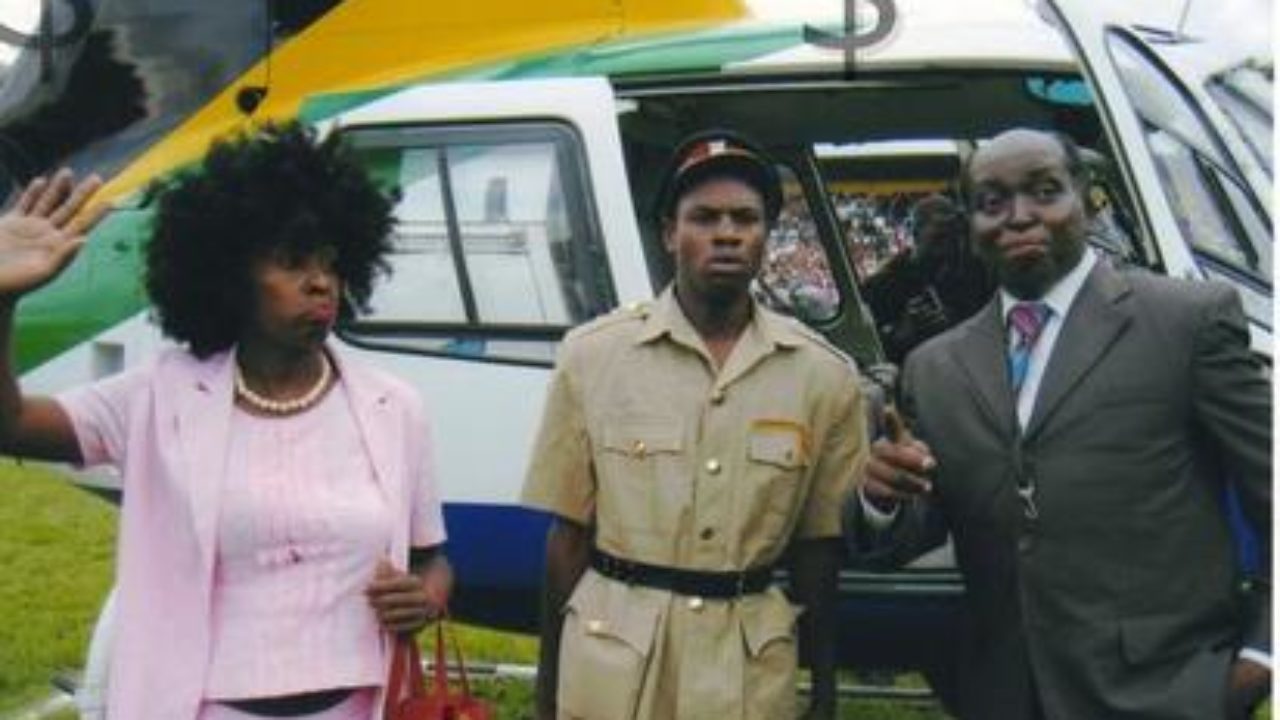 However, speaking to Mwalimu Churchill during a special edition on June 7, John Kiarie alias KJ revealed plans to get back on stage for a final kick off, if his colleagues agree.
More Related Stories
NEWS

Anita Soina moves on after cheating scandal with Terence…

Why not. It will be awesome. A quick one-off show, we´ll talk to Walter and Tony and if they are ready to step into their Redykyulass roles I´m in.

One thing Kenyans will forever remember of this trio was just how brave these individuals were to mimic politicians and even the late President Moi who was a no-nonsense leader. 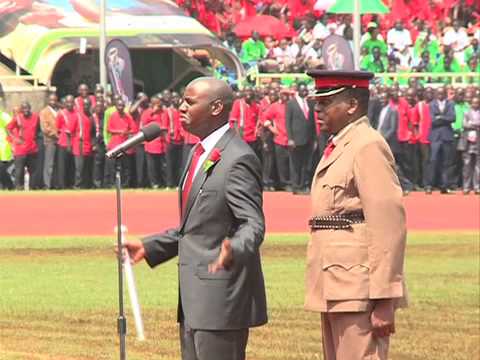 But they did it and the President enjoyed their creative productions, which only propelled the comedy show further.

Redykyulass first went on air in December 1999. At that time, the political scene was very heated and here we were with a show that had an impersonation of the President. So NTV took it and before we got to episode 4, it became the most-watched show in Kenya´s history.

However, as fate would have it, the trio later disbanded and pursued different paths in life with KJ currently the Member of Parliament (MP) of Dagoretti South. 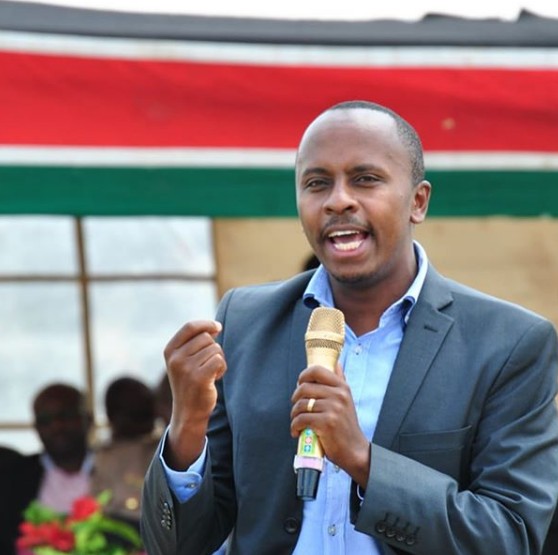 Nyambane now serves as the director in charge of Youth Programs and coordination in the Office of the President. Meanwhile, Tony works as a creative director for Scangroup.

VIDEO: Did ODM Swallow NASA? Is Raila a War Monger?