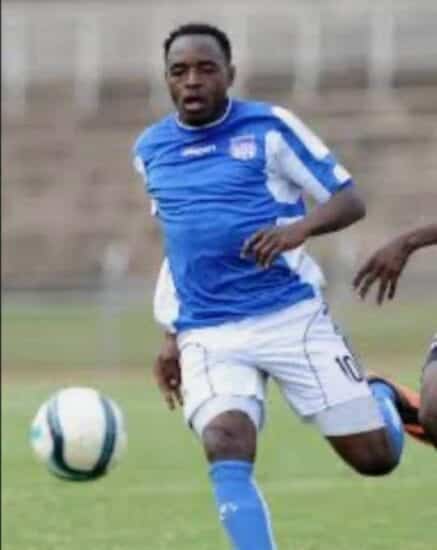 Oliech had battled cancer for the last four years before succumbing to the disease.

Nixon said: “For four years he’s been in and out of hospital. Last year he came back to Kenya then returned to Germany but we’ve unfortunately lost him.”

His death come barely two years after that of her mother Mary Oliech who passed on in July 2018.

VIDEO: The Untold NYS Story – Diary of an Insider