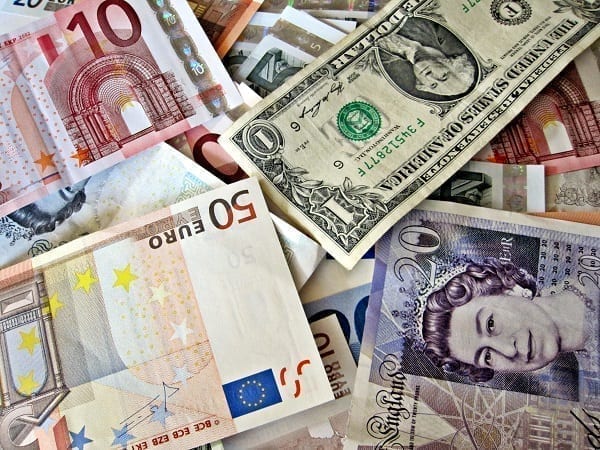 Kenyans holding more than Ksh100,000 in small banks are rushing to withdraw their money after three mid-sized financiers were placed under receivership for failing to meet their obligation in 2017.

Depositors are now depositing their money in larger institutions in a bid to avoid being entangled in financial trouble.

The Kenya Deposit Insurance and Corporation (KDLC), which is an independent state agency that manages deposit refunds in collapsed banks has been raising refunds for collapsed banks.

KDIC CEO Mohamud Mohamud stated that the corporation’s role was to create a level playing group for all players.

“Our role together with National Treasury and CBK is now to create a level playing group where all banks will be viewed as safe and sound to avert such scenarios of depositors moving money to what they view as large banks.

“The revision of the cover and introduction of risk-based premiums is a way of collapsing the view of banks as small or big and encourage depositots to confidently put money in any bank.”