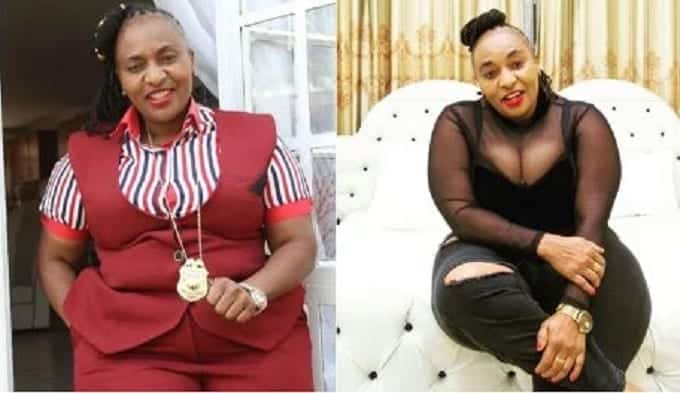 BBC Africa was on Monday forced to turn off their Youtube comments section after their documentary titled “Kenya’s Spy Queen” caused laughter and anger online almost in equal measure.

Majority of those who expressed their views online felt BBC Africa took them for a ride.

BBC’s Sharon Machira interviewed the “Spy Queen,” who let viewers into her ‘detective’ work, from her vicious dogs led by one known as Hitler, her chef who is tasked with tasting all her meals before she eats and her squad led Charlie One.

BBC Africa teaser on social media read, “With police widely mistrusted in Kenya, many people are turning to private detectives to solve crimes. None is more famous, or controversial…”

In the show, Ms Mugo introduced her squad which had to undergo “rigorous” training which, she said, was helpful in the line of duty.

She also boasted to be the best detective in the world and celebrated worldwide.

However, Kenyans who watched the documentary were not impressed at all and many poked fun at the piece.

Here’s what some Kenyans on Twitter had to say;

My wife should pay me maintenance – Philip Moi

Video:Father who Hawks Bananas to support kids is now all smiles